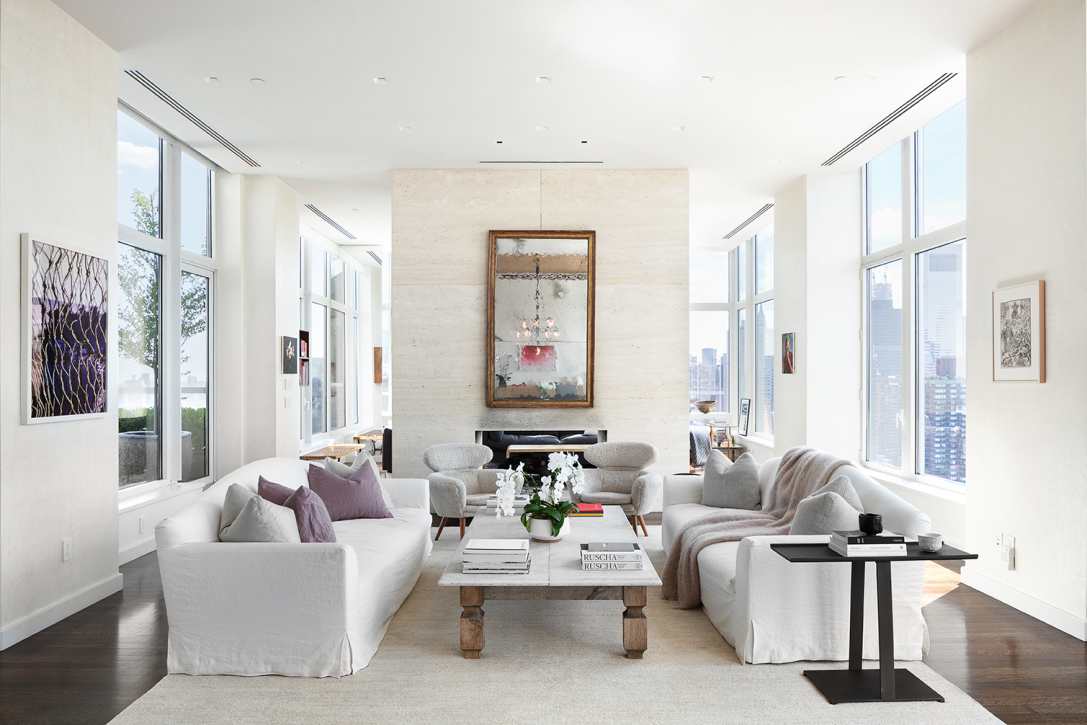 Jennifer Lawrence, the Academy Award-winning star of Silver Linings Playbook, The Hunger Games, and American Hustle put her stunning New York penthouse in The Laurel up for sale last July and, with a downturn in the Manhattan luxury-condo market, has lowered the original price of $15.45 million to $14.25 million - now down to $12 million. Purchased in 2016 for $15.6 million, taking a loss on the property might not faze one of the highest-paid actresses in Hollywood. Though Lawrence got her big break in New York, she now spends her time in Los Angeles close to the studios. 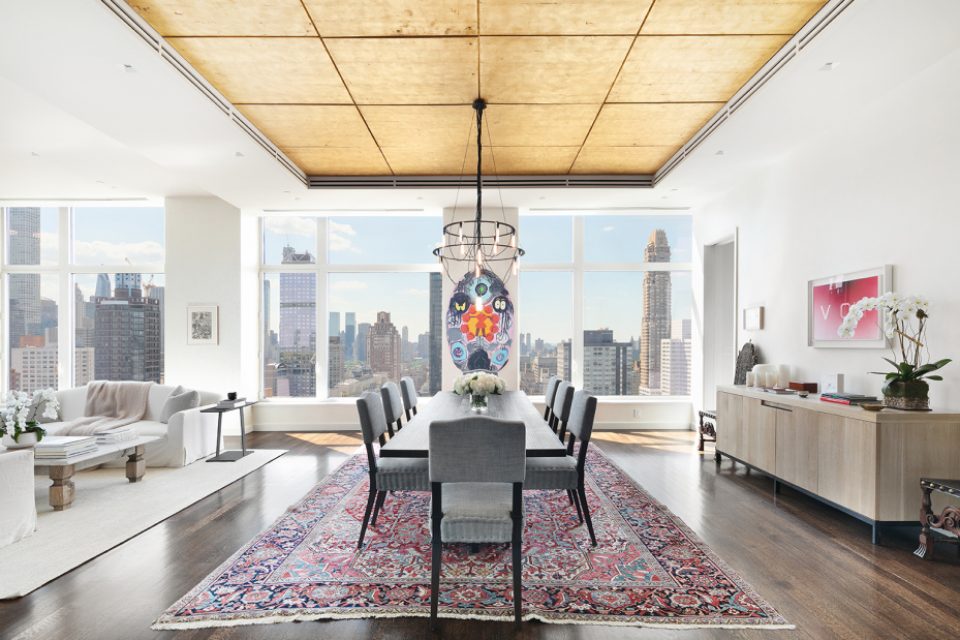 Lawrence lived the fairy tale that so many people fantasize about. As a teenager who was born and raised in Kentucky and acting in plays put on by her church group, it was a matter of being in the right place at the right time when on a 2006 vacation trip to New York with her parents at age 14, she was discovered by a talent scout who arranged an audition. The audition went so well, they convinced her parents to let her audition in Los Angeles and her star was on the fast track leading quickly to television and film roles. Fast forward to today at age 29, she has won an Academy Award for Best Actress in Silver Linings Playbook and three Golden Globes, a BAFTA award, seven MTV Movie Awards and six People's Choice Awards. Her unassuming, down-to-earth personality and ability to keep life's priorities straight in the face of fame, fortune and continuous media attention has made her America's girl next door - and it doesn't hurt that her acting roles have been some of the best in Hollywood. 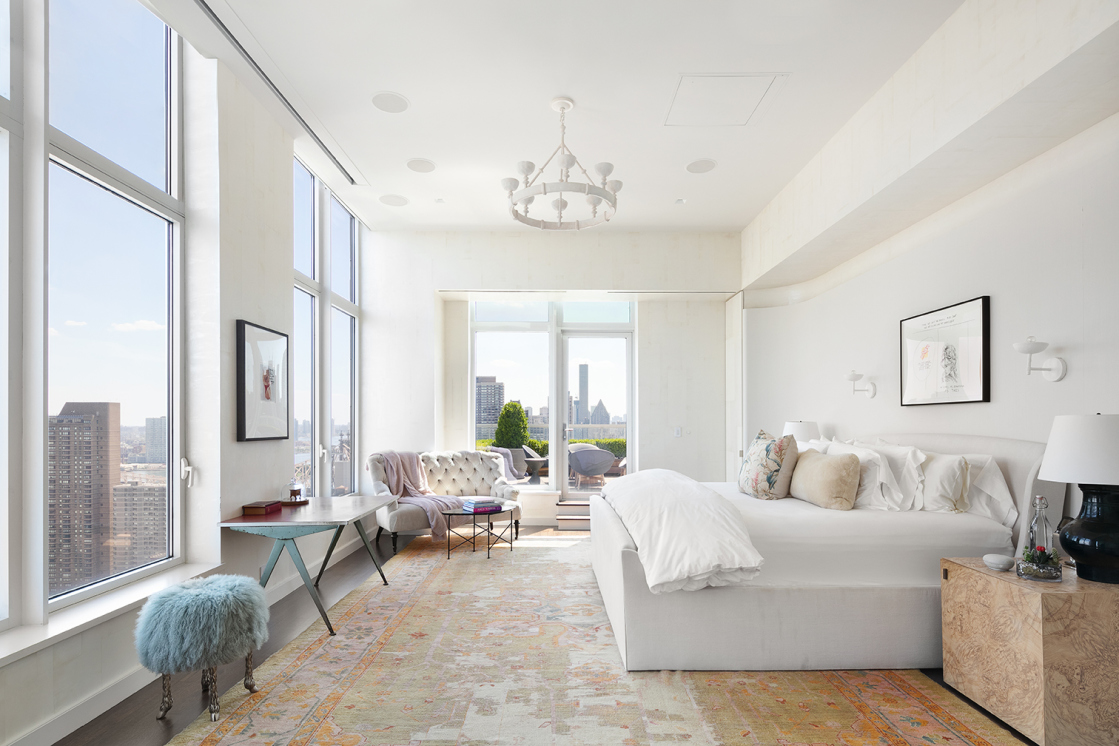 By 2016, Lawrence could afford any living accommodations that suit her fancy and she picked a glamorous duplex penthouse on New York's Upper East Side at the top of The Laurel, a 30-story condominium. Aside from its stunning interior and views to die for, its 3,000-square-foot, two-floor outdoor terraces encompass all one could ask for gracious entertaining including an outdoor kitchen, fireplace with pergola, built-in ping pong table and amazing views of the city and Hudson River.  The 4,073-square-foot apartment has three bedrooms, five baths and is filled with light through walls of glass. The formal living and dining room is surrounded by stunning city views and the eat-in chef's kitchen has everything for the serious cook. The master suite is unusually large and the game room opens to yet another spectacular view. The building's amenities include a concierge, full-time doorman, gym, pool, sauna, screening room and private storage. 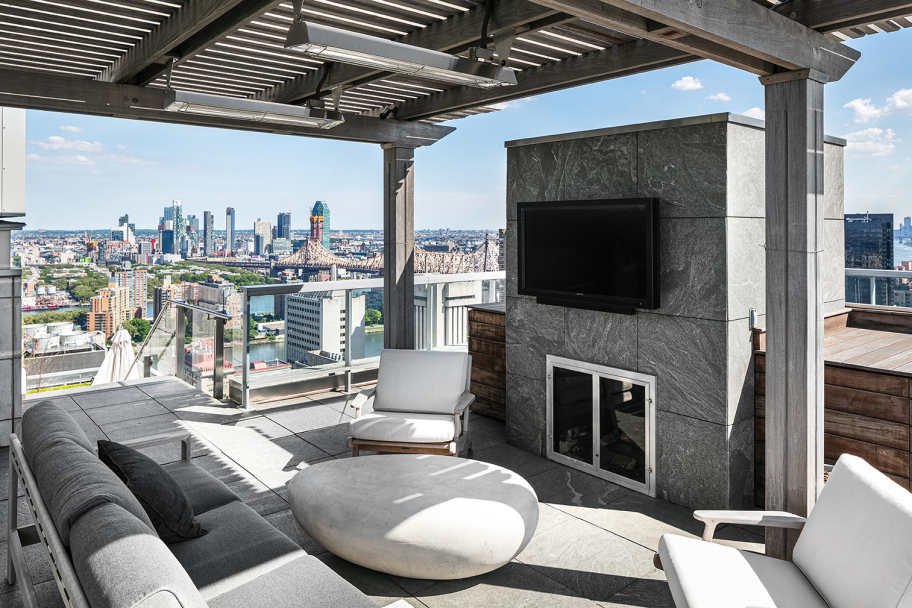 Superstar Jennifer Lawrence is selling her glamorous New York penthouse which she bought in 2016 for $15.6 million. Listed in July 2019 for $15.45 million, it has gone through two price cuts. Now priced at $12 million, the listing agent is Pamela D'Arc of Compass, New York City.