CBS and the Recording Academy® announced the lineup of artists, musicians, actors and comedians who will take the stage as presenters for THE 62ND ANNUAL GRAMMY AWARDS®. 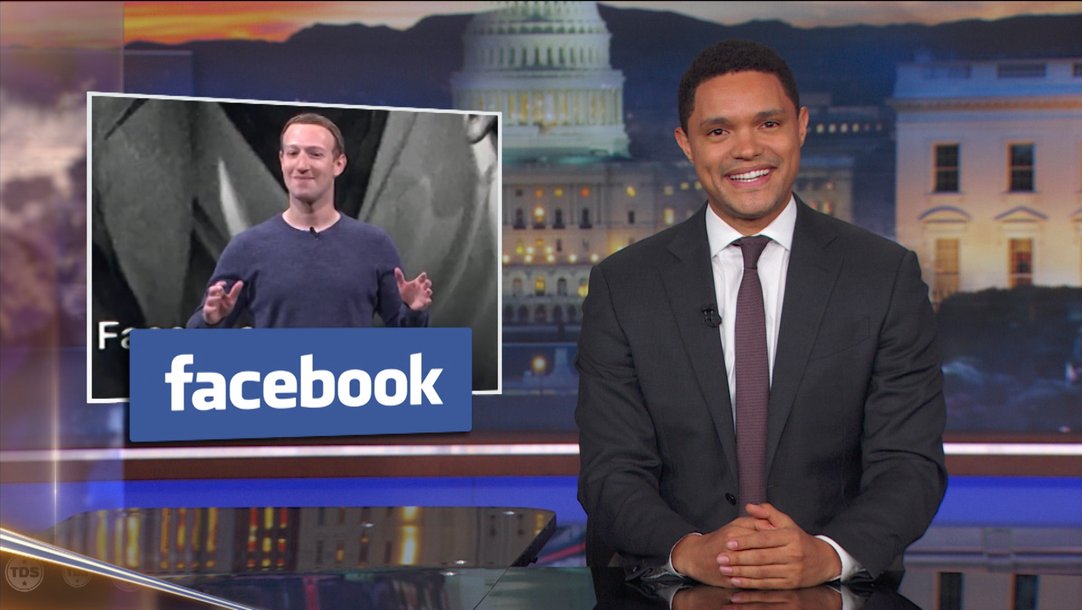