What Are The Best 4th of July Car Deals In America?

Sales, sales, sales - that's all you see on TV commercials leading up to the long 4th of July holiday. With many in the market for a good deal on a new car, check out the top in the U.S... 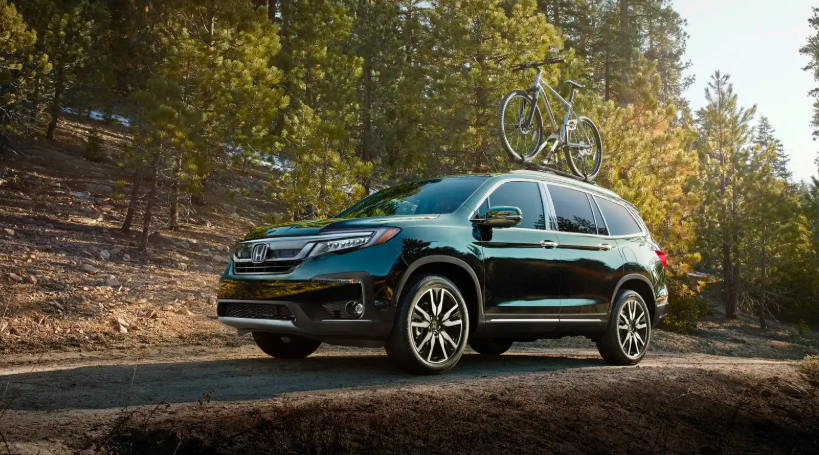 "Slow demand and increased inventory are adding up to some great new car deals this Independence Day," said Jamie Page Deaton, executive editor of U.S. News Best Cars. "New car prices are typically high in the summer, but shopping these deals this 4th of July is a great way to potentially save thousands, even on popular models like the Honda CR-V and Toyota Corolla."