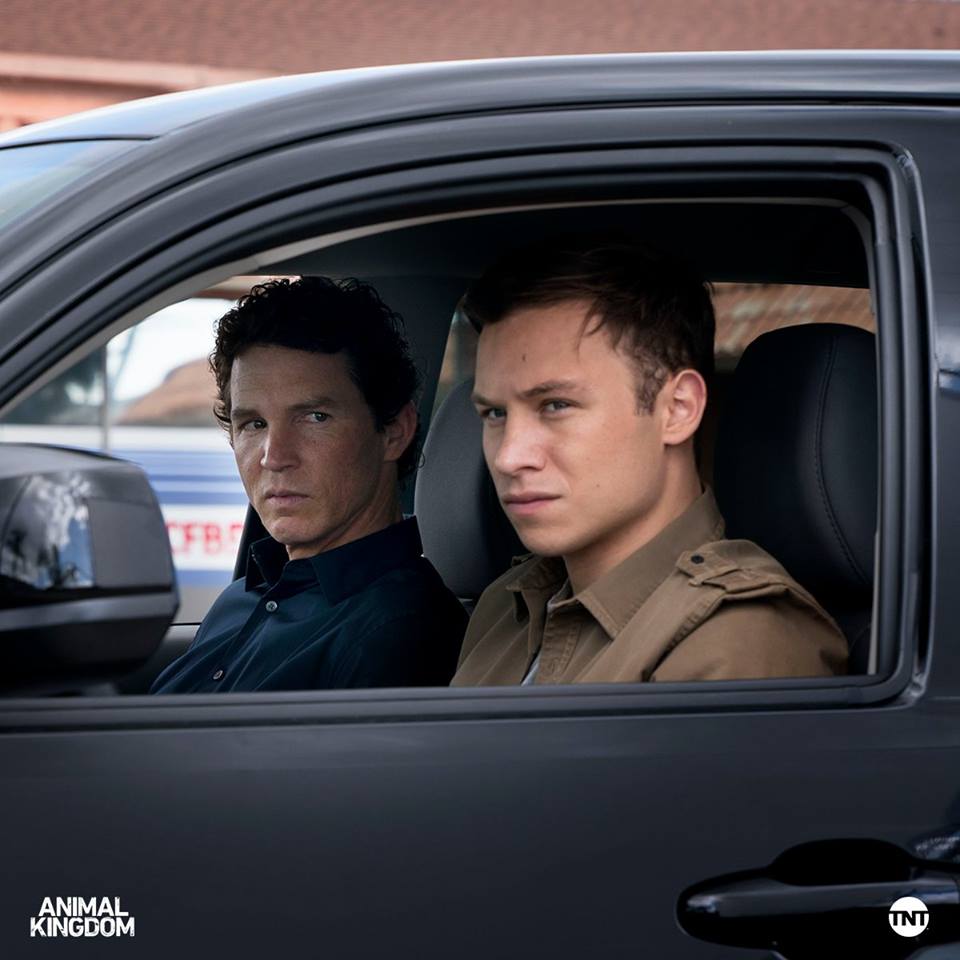 TNT has renewed its powerhouse drama Animal Kingdom for a fifth season. The popular series continues to grow its fanbase, reaching nearly 18 million viewers this season so far across all platforms, defying industry trends where the typical returning series is down double digits. Season four of Animal Kingdom premiered on par with the season three average and the series is one of this year's top 10 cable dramas (P18-49, L+7).

Animal Kingdom season four stars Emmy® and Tony® winner Ellen Barkin as the matriarch of the Cody crime family along with Shawn Hatosy, Ben Robson, Jake Weary, Finn Cole and Sohvi Rodriguez. Emily Deschanel also joins the cast this season in a recurring role. This season, Smurf (Barkin) is back on top reminding her boys who's boss no matter whom she hurts. Trapped with Smurf and becoming increasingly unhinged, Pope (Hatosy) has found new and dangerous ways to deal with his anger.

J (Cole) continues to scheme about how to take over the family business, Craig (Robson) plots one of their most difficult heists and Deran (Weary) is worried about his future with Adrian (Spencer Treat Clark). Outsiders move in to threaten the Cody's fragile peace, including Angela (Deschanel), the former best friend of J's deceased mother and a recovering junkie, who tries to snake her way back into the family's good graces. And for the first time audiences meet a young Smurf (Leila George) and the original crew that started it all.