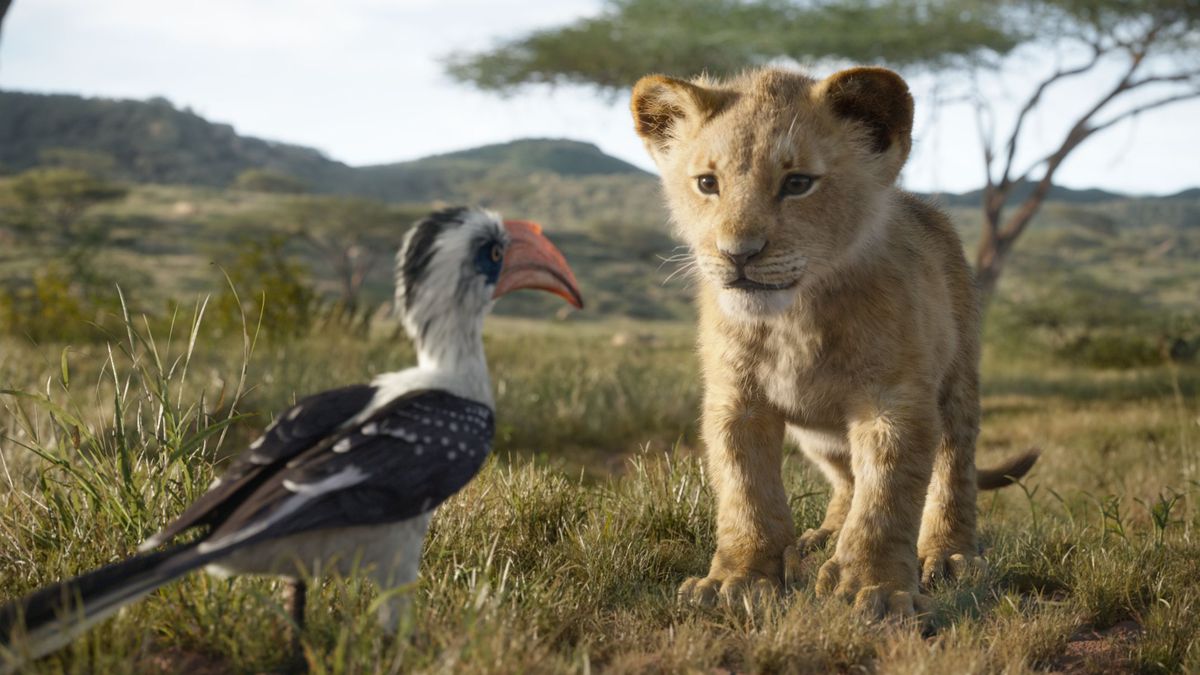 According to COMSCORE, Disney's 'The Lion King' roared to a global weekend of $454.4 million, the 9th highest global debut of all time and with the addition of China, where the film has earned an estimated $98 million since opening July 12, the worldwide cume to date is an estimated $531 million over 10 days, already the #7 film of the year.

Internationally, 'The Lion King' added another $269 million this weekend (the 8th biggest of all-time even with China opening last weekend) to take the international cume to $346 million and if that wasn't enough, the film opened at #1 across all international markets.

Film
Box Office: Audiences Favor 'Good Boys' & 'Once Upon A Time In Hollywood'