'Gone With The Wind' Mansion Is Up For Auction

Twelve Oaks, the inspiration for Ashley Wilkes' plantation home in 'Gone With the Wind,' is now up for auction and featured this week at TopTenRealEstateDeals.com.

In 1936 when Margaret Mitchell wrote her fictional novel about the Civil War-era Deep South, 'Gone With the Wind,' it didn't occur to her that it would end up being a classic bestseller that would endure for generations. When Selznick International Pictures purchased the film rights to the book in 1939, Mitchell had no interest in being involved in the production except for doing one thing: She came across a photograph in the Atlanta Journal of a Covington, Georgia 1836 plantation-style house, cut it out and mailed it to David Selznick with notations that it was identical to the house that she envisioned for the book's character Ashley Wilkes. Since then, Twelve Oaks was purchased by the current owners in rundown condition and underwent a $2 million restoration in 2017 bringing it back to the fine Antebellum home Margaret saw in 1939. With the owners desiring to start a new project, Twelve Oaks has recently been put up for auction ending July 25th with a starting bid of $1 million. 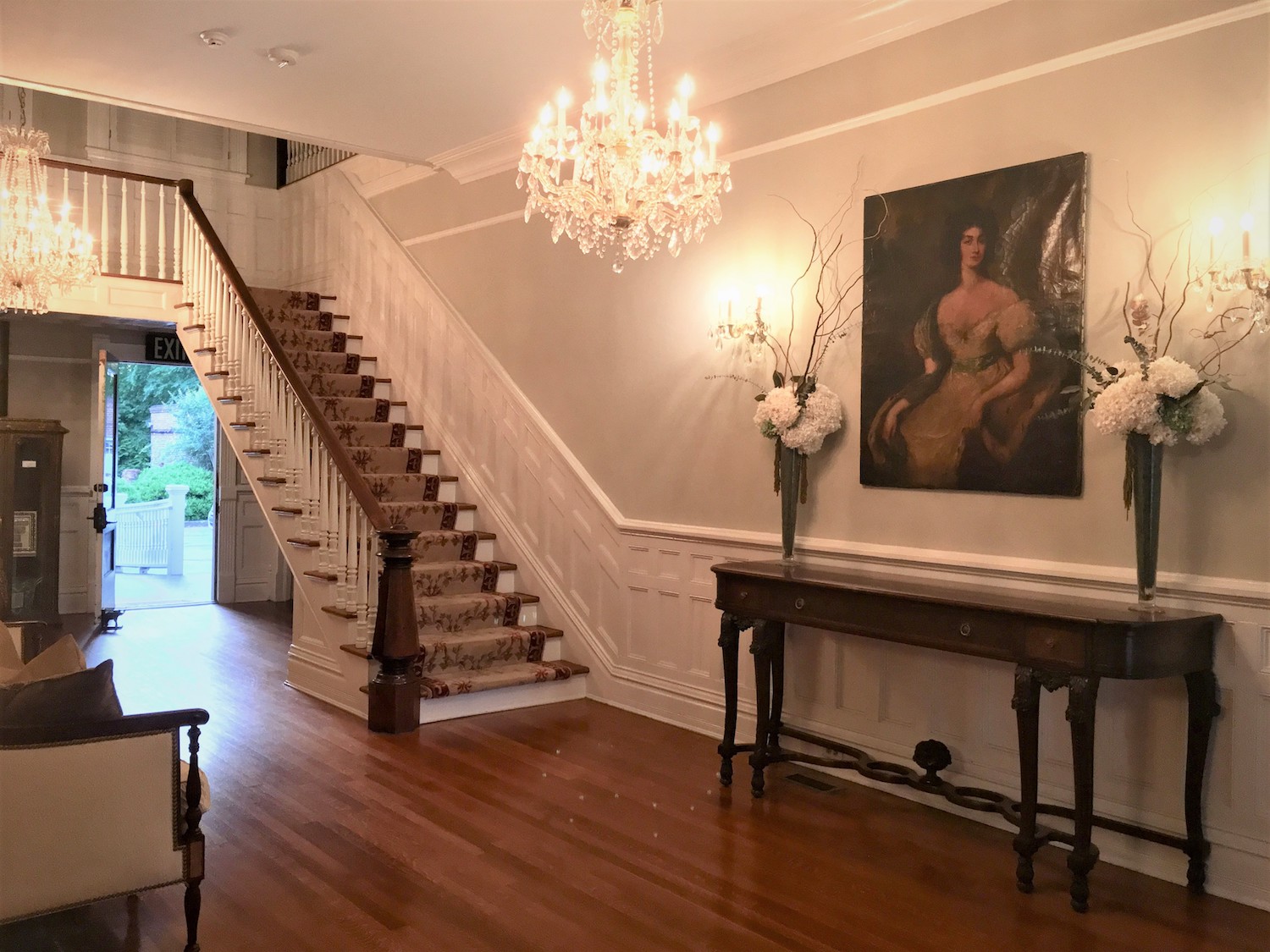 Today's Twelve Oaks is even more stunning than when Mitchell found it with the restoration and addition of 21st-century amenities. At 10,000 square feet, it has 11-foot ceilings and hardwood floors throughout, chandeliers and period lighting, 12 bedrooms, 13 baths and 12 fireplaces routed into five eye-catching, brick chimneys, now with fires remotely controlled. With decor kept within the period, there is the formal parlor, large dining room, new kitchen and elegant bathrooms with two tubs that cost over $14,000 each and one with a rare antique shower shaped in a circle with sprays from shoulders to feet. The master suite with personal library is rich with built-in wood bookcases flanking a fireplace with room for seating and a library table. In addition, there are three laundry rooms, fire-sprinkler system and intercom. The rooftop captain's walk affords lovely views. Outside is a swimming pool with historic pergola, covered porches, a large deck and over three acres of gardens with a four-car carriage house that has Tesla and Copper Creek charging stations for both cars and golf carts. 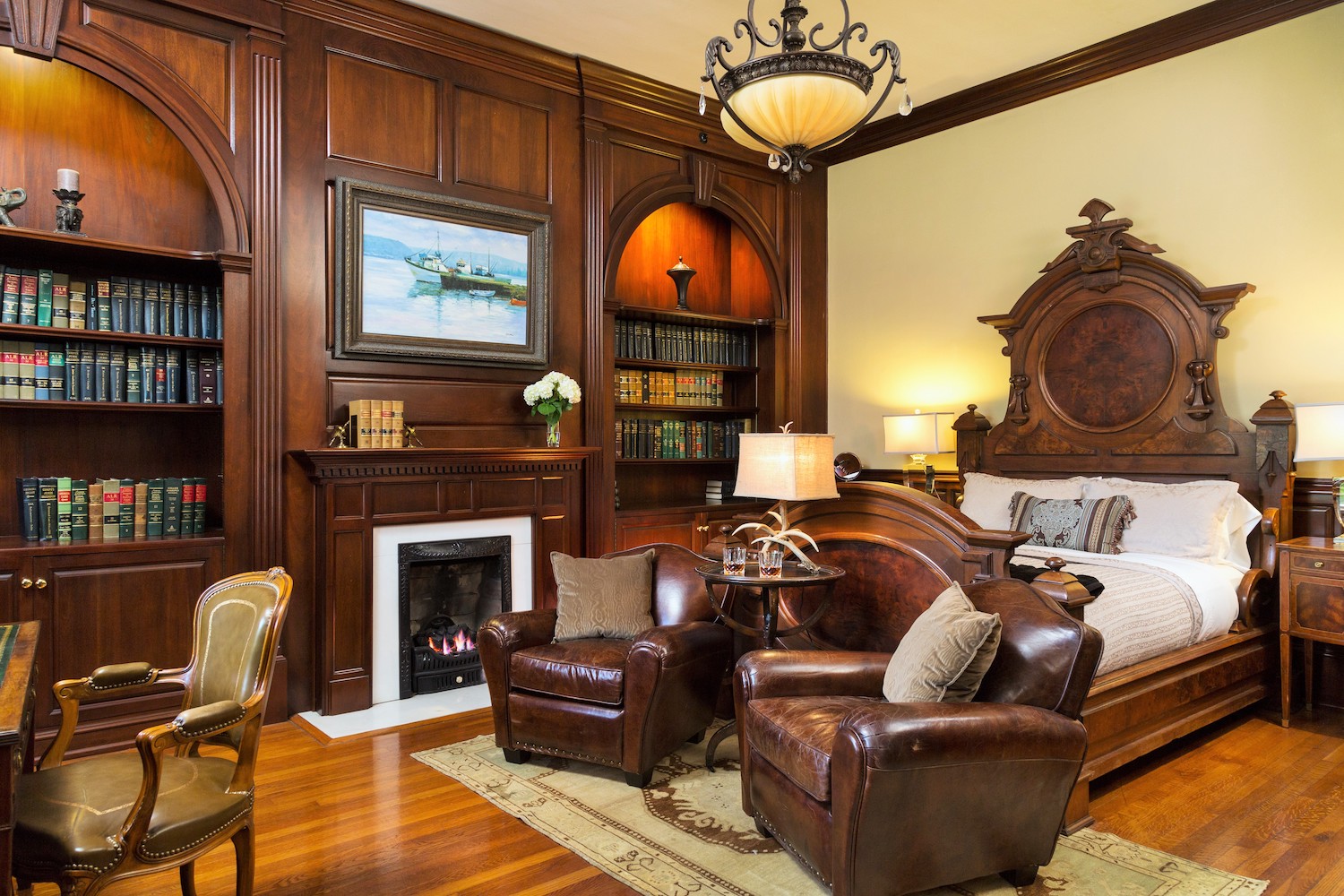 A visually perfect example of an historic southern town, Covington is known as "The Hollywood of the South" since over 125 movies and television shows have been filmed there.  Details of the town's film career can be seen downtown in the Georgia Television and Film Museum. The mansion is located only three blocks from the town square with a wide range of restaurants and shops, 30 miles east of downtown Atlanta.  As a bed & breakfast and event venue, Twelve Oaks has been named Best of the South by Southern Living in 2018 with frequent appearances in movies and television and big enough to house cast and crew. It is listed in Trip Advisor's Hall of Fame and as a wedding venue has won Best of the Knot and WeddingWire Couples Choice Award. 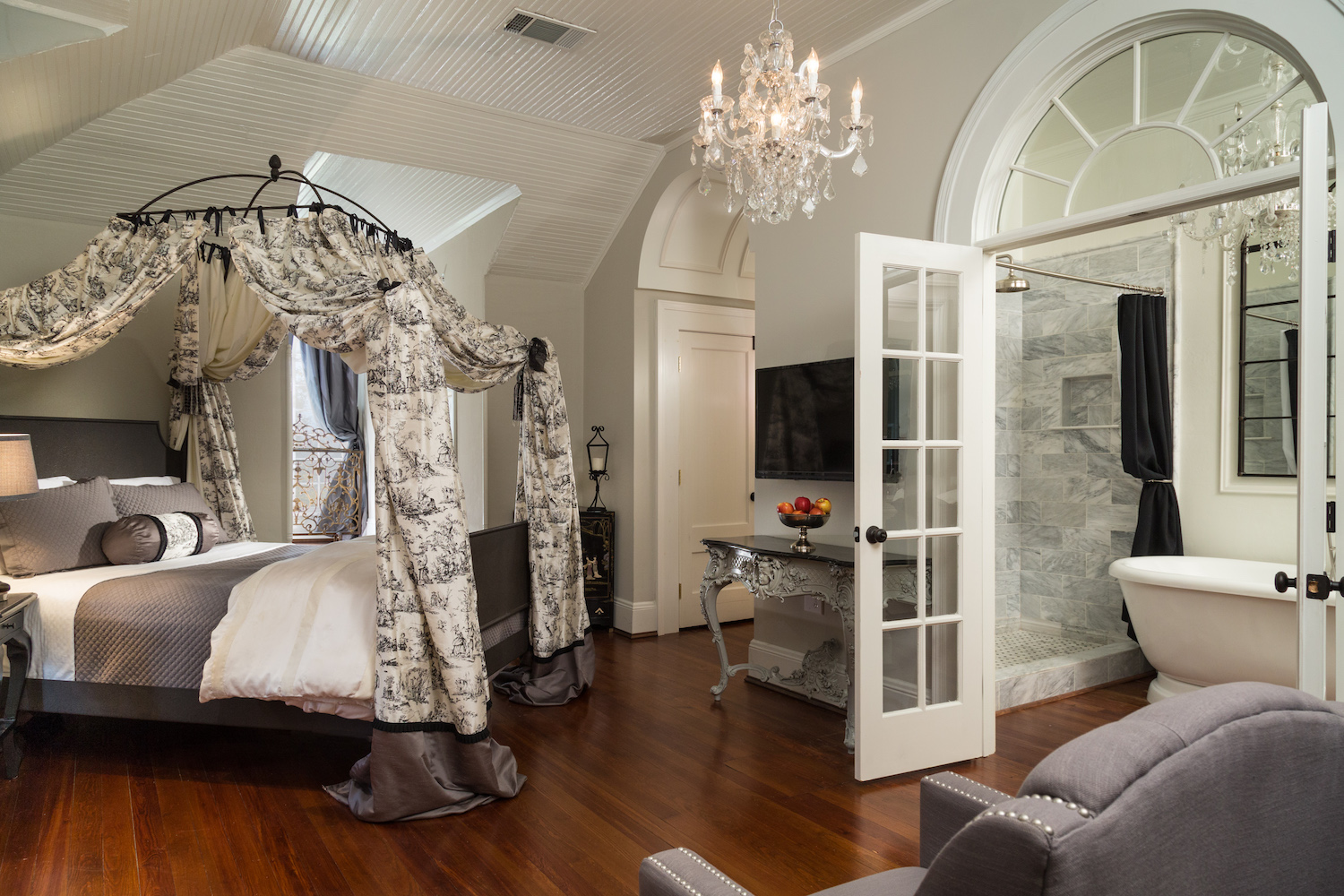 Twelve Oaks, the inspiration for Ashley Wilkes' plantation home in 'Gone With the Wind,' is now up for auction with bidding open through July 25th. Dewey Jacobs of Target Auction and Land Company in Gadsden, Alabama is the auction manager.