A second round of artists has been added to appear at THE 73rd ANNUAL TONY AWARDS®, live from the historic Radio City Music Hall in New York City, Sunday, June 9 (8:00-11:00 PM, live ET/delayed PT) on the CBS Television Network. 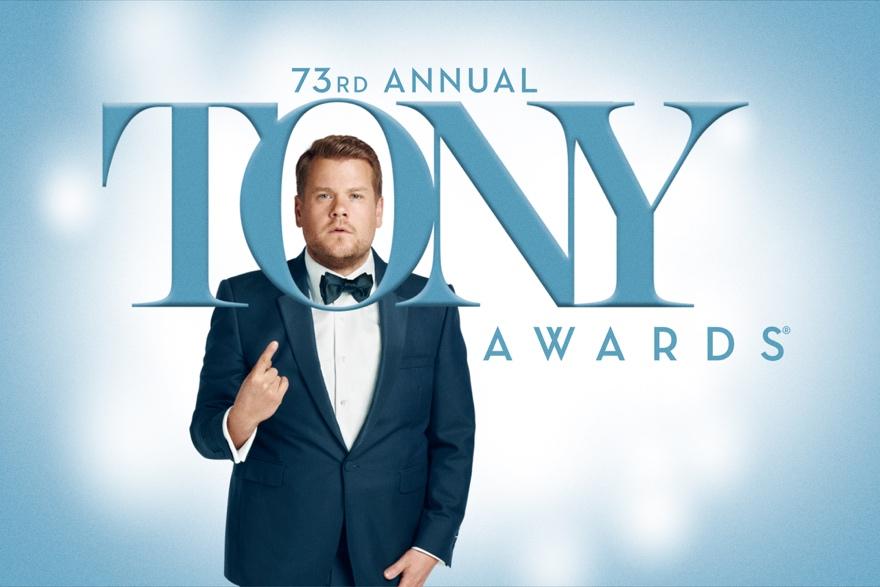