Juanes Is Latin Recording Academy's Person of the Year 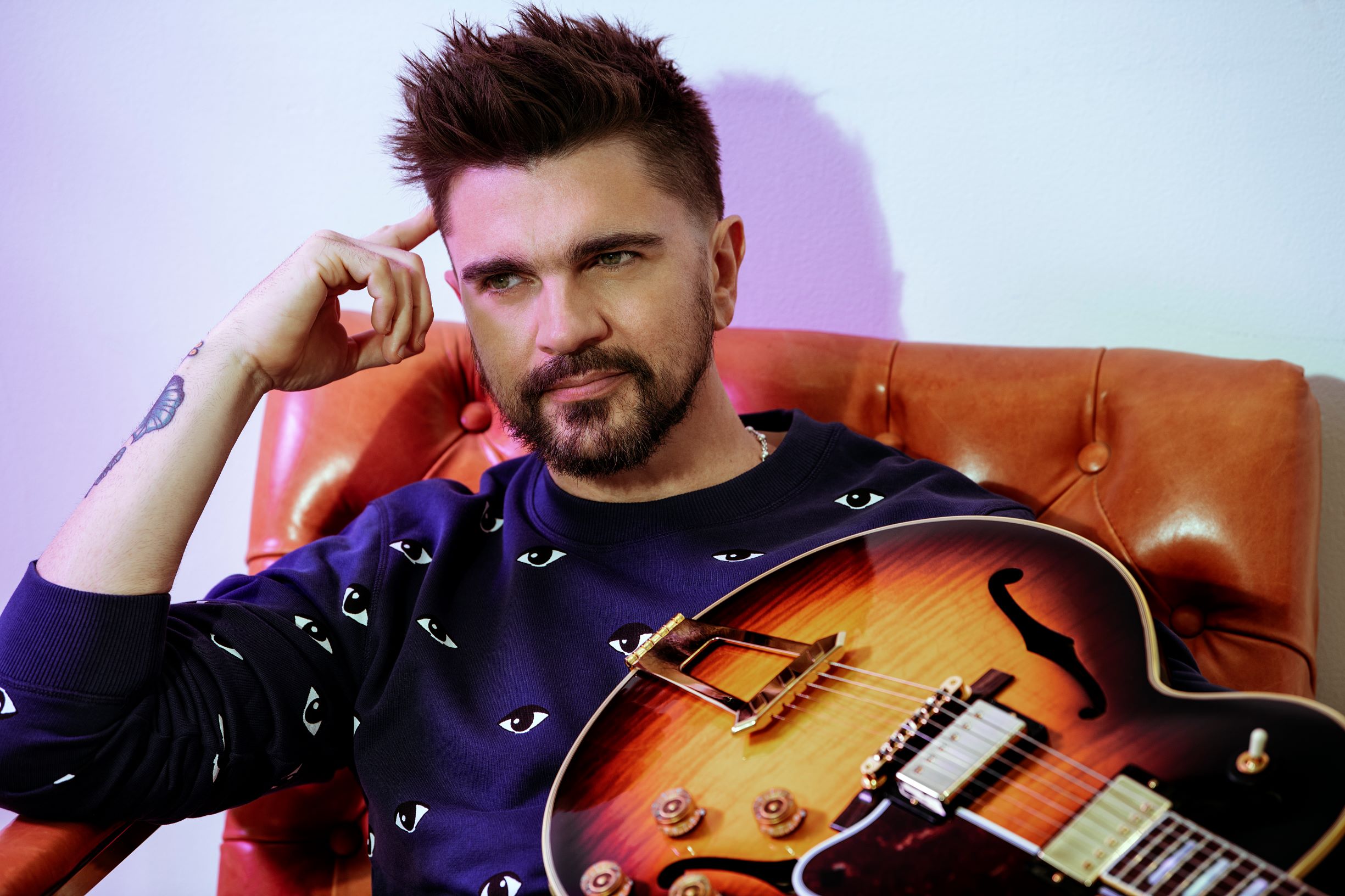 Juanes will be honored for his creative artistry, unprecedented humanitarian efforts, support for rising artists, and philanthropic contributions to the world. Through his songs, international performances, and work with his organization Fundación Mi Sangre (My Blood Foundation), and as co-founder of Paz Sin Fronteras (Peace Without Borders), Juanes continues to raise awareness for the power and importance of peacebuilding with extraordinary credibility and consistency.

"Juanes is young, but legendary, an artist who has inspired us through his amazing music for many years and—while doing so—he vigorously campaigned for political, social, and positive change around the world, "said Gabriel Abaroa Jr., President/CEO of The Latin Recording Academy. "His leadership and his philanthropic work, in addition to his positive messages that transcend music, speak volumes about his many contributions to the community and we are truly honored to recognize him as this year's Latin Academy Person of the Year."

"I remember attending the Latin GRAMMY nominations announcement after my first solo album was released, and becoming so overcome with emotion from the shock of hearing my name called seven times, that I had to step outside for a moment to process how my life had just changed forever," shares Juanes. "I was blessed to win three awards that year, and The Latin Recording Academy has been a fundamental part of bringing my music to a global audience ever since. Now, I am grateful and deeply honored to learn that I will get to join such illustrious artists as Juan Luis Guerra, Carlos Santana, Caetano Veloso, and more, as the Person of the Year honoree, while also helping The Latin Academy's efforts to support future generations of new Spanish-speaking artists. "

Juanes will be celebrated at a special star-studded gala featuring a heartfelt tribute concert, including renditions of his renowned repertoire performed by an impressive array of notable artists and friends on Nov. 13, 2019, at the MGM Grand Convention Center in Las Vegas.

Hailing from Medellin, Juan Esteban Aristizábal learned to play guitar from family members and co-founded the metal band Ekhymosis at 17. Following extensive success in Colombia, Juanes began a solo career with the 2000 release of his critically praised debut album, Fíjate Bien, which unveiled his ongoing distinctive sound that fuses a fierce love of rock and pop music with searing guitar skill, deeply introspective lyrics, and a proud reverence for the traditional folk and other indigenous rhythms of Colombia and Latin America. Continually expanding his artistry from his debut through his most recent innovative visual album, Mis Planes Son Amarte, Juanes has notched eight multiplatinum albums with sales of 20 million copies and 12 No. 1 singles that hold multiple chart records. Along the way, Juanes has been a leading pioneer in the global audience growth of contemporary Spanish-language music through groundbreaking performances at many of the world's most prestigious venues and television broadcasts. Notable performances include the Latin GRAMMY Awards, GRAMMY Awards®, World Cup, the Nobel Peace Prize Concert, the Kennedy Center Honors, "Sesame Street" multiple "Tonight Show" appearances, career tributes to Frank Sinatra, John Lennon, Bruce Springsteen, the Eagles, Fleetwood Mac, and more, as well as a global telecast for families at the personal request of Pope Francis.