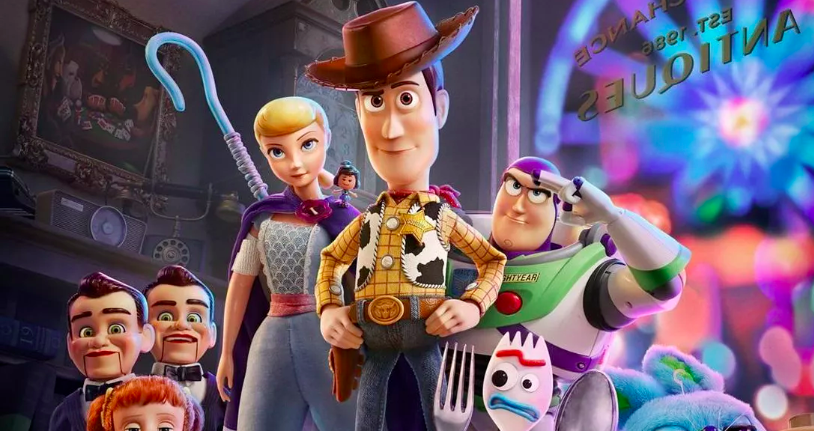 According to COMSCORE, the latest installment earned $120.0 million in 37 international territories this weekend and when combined with the North American debut brought in $238.00 million worldwide thus pushing the franchise over the $2 billion mark worldwide.

Sitting at #2 was "Aladdin" followed by the "Men In Black" sequel in the third spot.