Synopsis: ARMSTRONG is a dramatic and emotional documentary that features never-before-seen family home-movie footage, along with still and moving images that chronicle Neil Armstrong’s incredible life. With the support of the Armstrong family, including his two sons Rick and Mark, the film details his near-death experiences as a fighter pilot in Korea, his test pilot days, the drama and excitement of the Gemini 8 and Apollo 11 missions, and the challenges that followed his extraordinary fame. The film will launch into theaters and on demand July 12th to coincide with the 50th anniversary of the first moon landings. 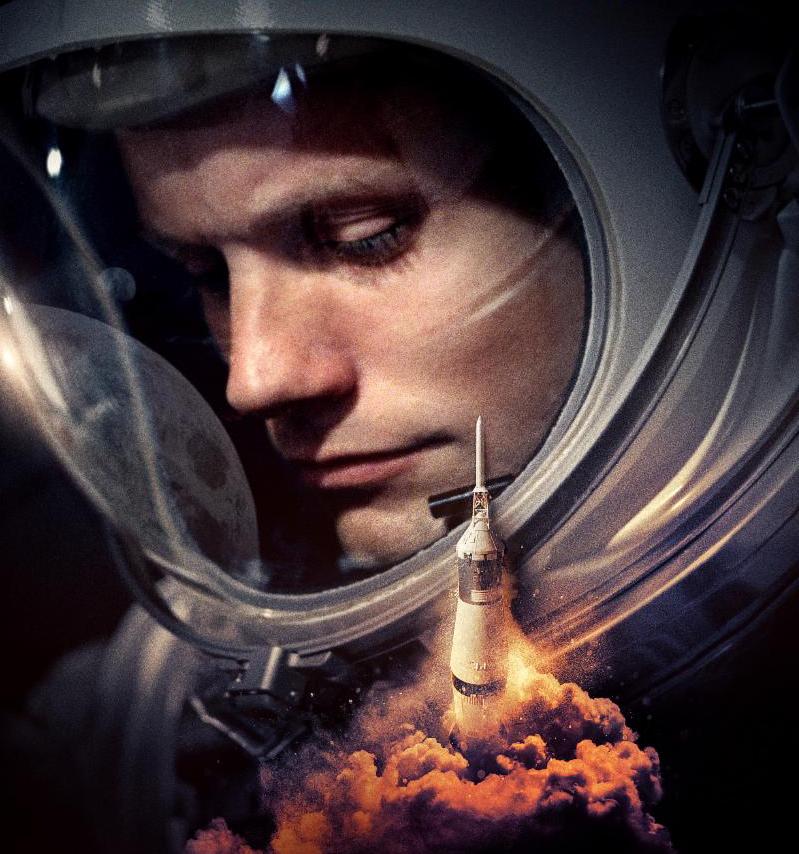 Film
Trailer: 'Unbridled' Tells The Story of A Girl & A Horse