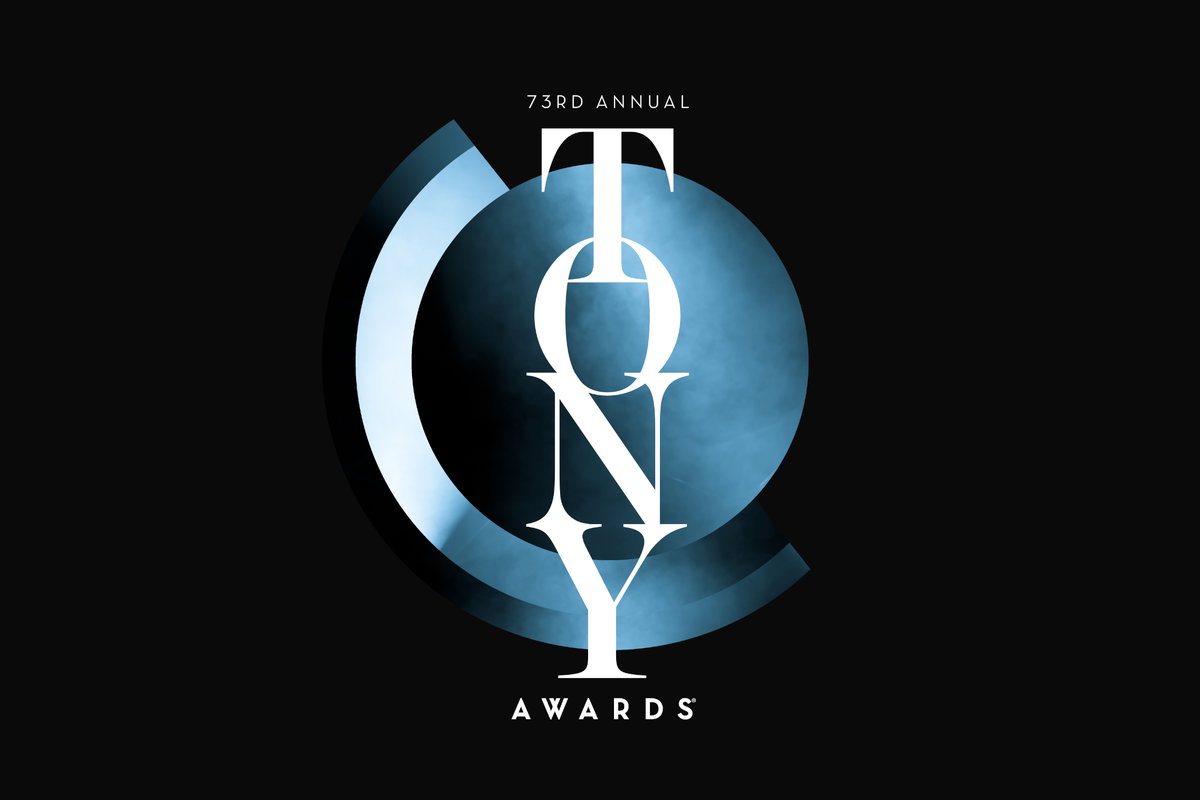 Some of the biggest stars from stage, television, film and music will present at THE 73rd ANNUAL TONY AWARDS®, live from the historic Radio City Music Hall in New York City, Sunday, June 9 (8:00-11:00 PM, live ET/delayed PT) on CBS.

As previously announced, Emmy and Tony Award winner James Corden will host the 2019 Tony Awards for the second time.