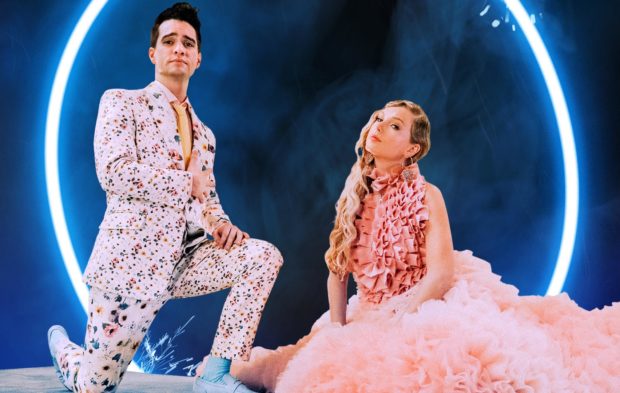 Taylor Swift will open the “2019 Billboard Music Awards” with the worldwide premiere performance of her smash hit new song “ME!” featuring Brendon Urie of Panic! At The Disco tonight.

dick clark productions and NBC also announced that Ariana Grande is partnering with T-Mobile for a special performance of her hit single “7 Rings” from her sold-out tour stop as part of the “2019 Billboard Music Awards.” The pop songstress, whose song spent six weeks at No. 1 on Billboard’s Pop Songs Airplay chart, marks her fourth No. 1 hit since July – the fastest any artist has collected that many No. 1 singles in the chart’s history.

The “2019 Billboard Music Awards,” with returning host Kelly Clarkson, will broadcast from the MGM Grand Garden Arena in Las Vegas on Wednesday, May 1 at 8 p.m. ET/PT on NBC and will feature this year’s hottest musical acts, unexpected collaborations and buzzworthy moments.