Meet The Dogs Up For American Humane Hero Dog Awards

America's animal lovers have spoken, and after nearly half a million votes from across the country, 21 courageous canines have advanced to the semifinal rounds of the 2019 American Humane Hero Dog Awards®, sponsored by the Lois Pope LIFE Foundation and Zoetis Petcare (a U.S. business unit of Zoetis), and broadcast nationally on Hallmark Channel. 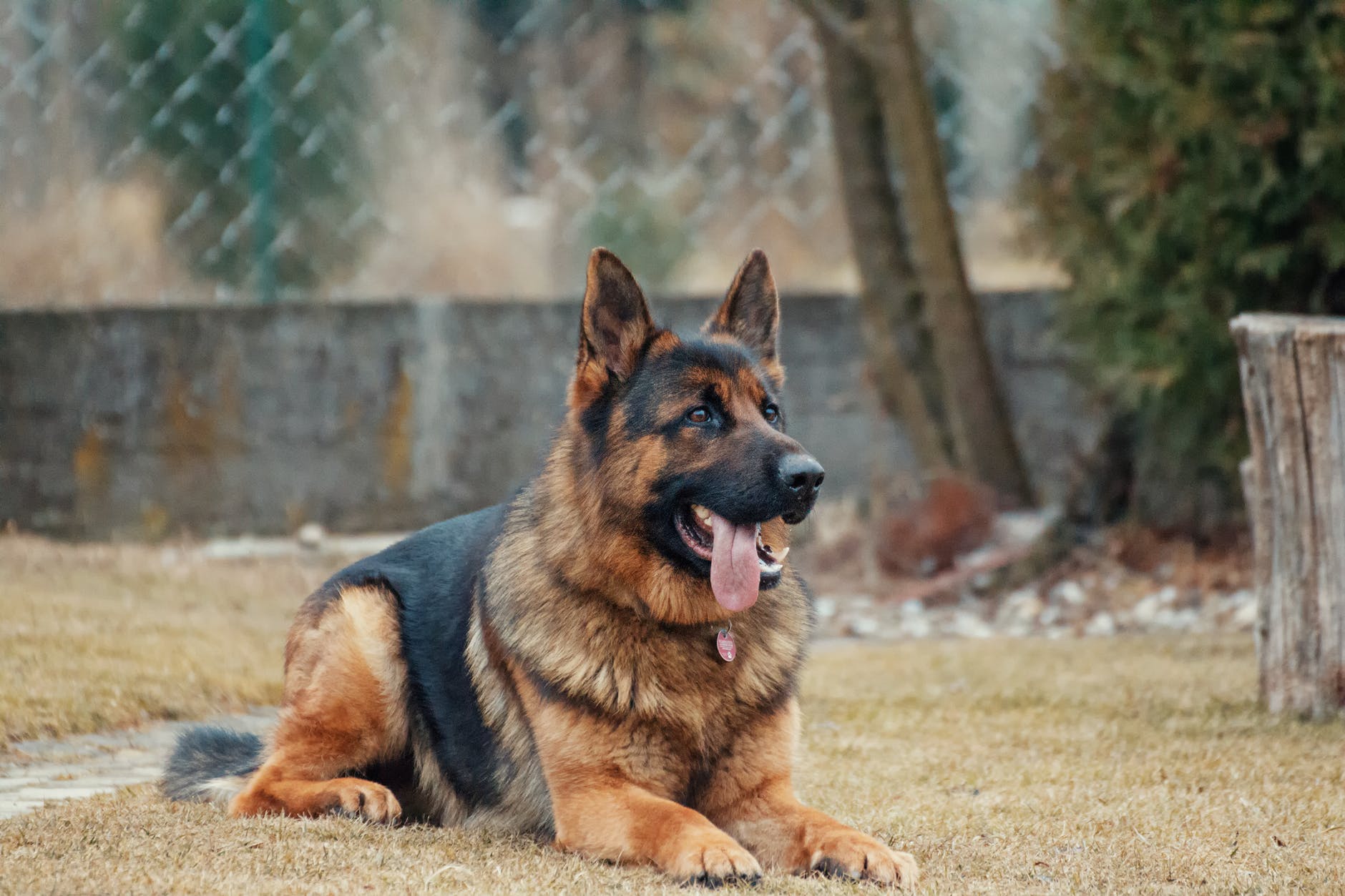 The two-hour special, now in its ninth year, will be aired this fall in conjunction with the network's pet adoption advocacy initiative, Hallmark Channel's Adoption Ever After, which aims to empty shelters and end this country's epidemic of pet homelessness.

The 21 heroic hounds were chosen by the American public to advance to the semifinals from a field of 361 remarkable candidates. The public is invited to visit www.HeroDogAwards.org between now and July 18 to vote once per day in each of the seven Hero Dog categories. The seven finalists will get to travel to Los Angeles to take part in the star-studded ninth annual Hero Dog Awards gala on October 5 at the Beverly Hilton, where one will be chosen as the 2019 American Hero Dog, the top honor a dog can receive.

All voting rounds open and close at 12 pm Pacific Time on the dates listed above.