In new music breaking news, 3 years after the release of her last solo album, Beyoncé's "Lemonade" album is finally streaming on Spotify!! Check out her hit single "Formation" below.

Contemporary R&B singer H.E.R. releases a new music video to "Hard Place." You can check out the broadcast premiere today every hour on The Hour on MTVU & during music hours on MTV LIVE.

Taylor Swift is back and in collaboration with Brendon Urie of Panic! At The Disco with a bright and upbeat song to "ME!"

Collarborating for their second time after "Rumorz," Marshmello, Tyga, and Chris Brown teamed up and released a brand new music video and single to "Light it Up."

For those in the mood for EDM this weekend, Don Diablo brings us a brand new track in collaboration with Jessie J to "Brave."

GRAMMY-nominated artist and songwriter Cisco Adler has announced his forthcoming album “Hippieland,” out June 14th. You can preorder the album now. Check out the music video to his lead single "Something More." 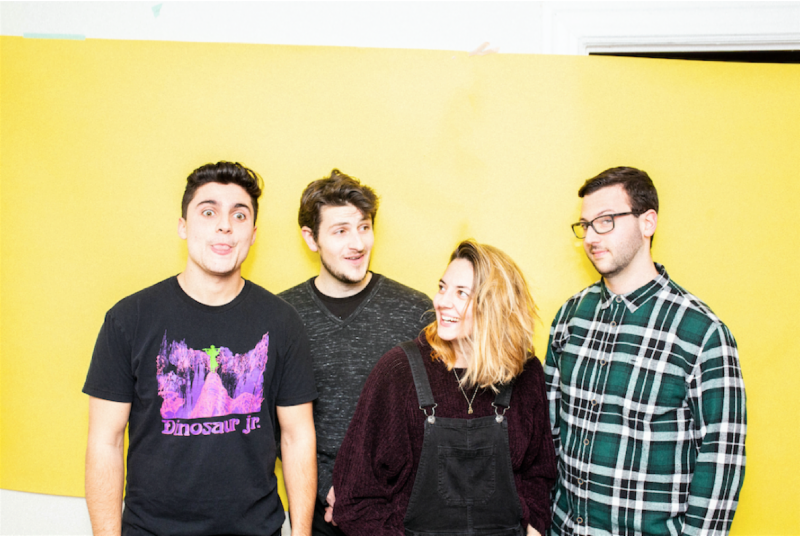