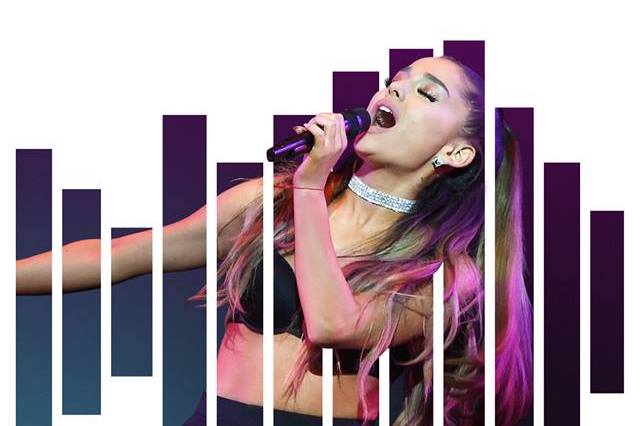 Parton is being recognized as the 2019 MusiCares Person of the Year for her considerable creative accomplishments and her longtime support of a number of causes through her Dollywood Foundation, including the Imagination Library, which, since 1996, has provided more than 100 million books to children from birth to 5 years of age in the United States, Canada, Australia and the U.K.

Three-time Latin GRAMMY® winner J Balvin is up for Record Of The Year (“I Like It” by Cardi B, J Balvin, and Bad Bunny).

Young Thug is nominated for Song Of The Year (“This Is America” with Donald Glover and Ludwig Göransson).