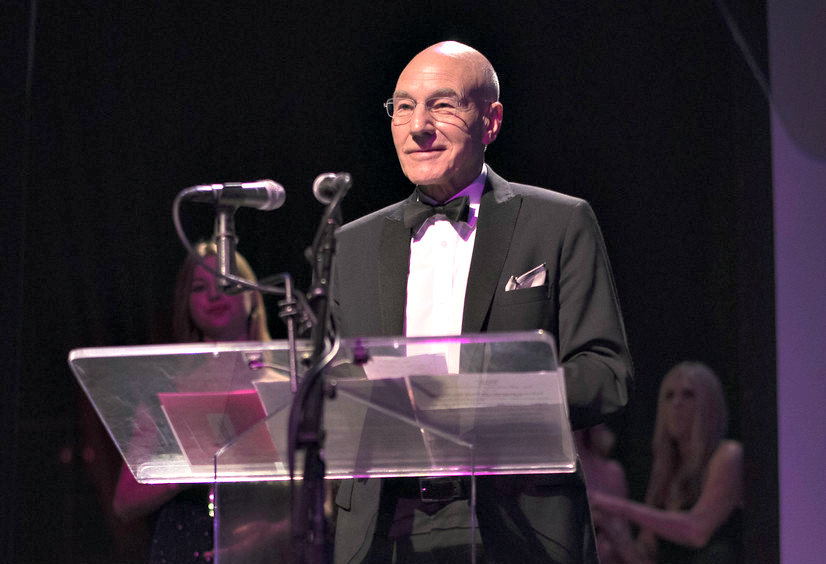 "Sir Patrick Stewart is a legendary actor whose myriad of characters live in our hearts forever. He is so deserving of this special recognition spotlighting his award-winning stage and screen performances, and we celebrate his great collaboration with our talented artists," said Julie Socash, President of IATSE Local 706. 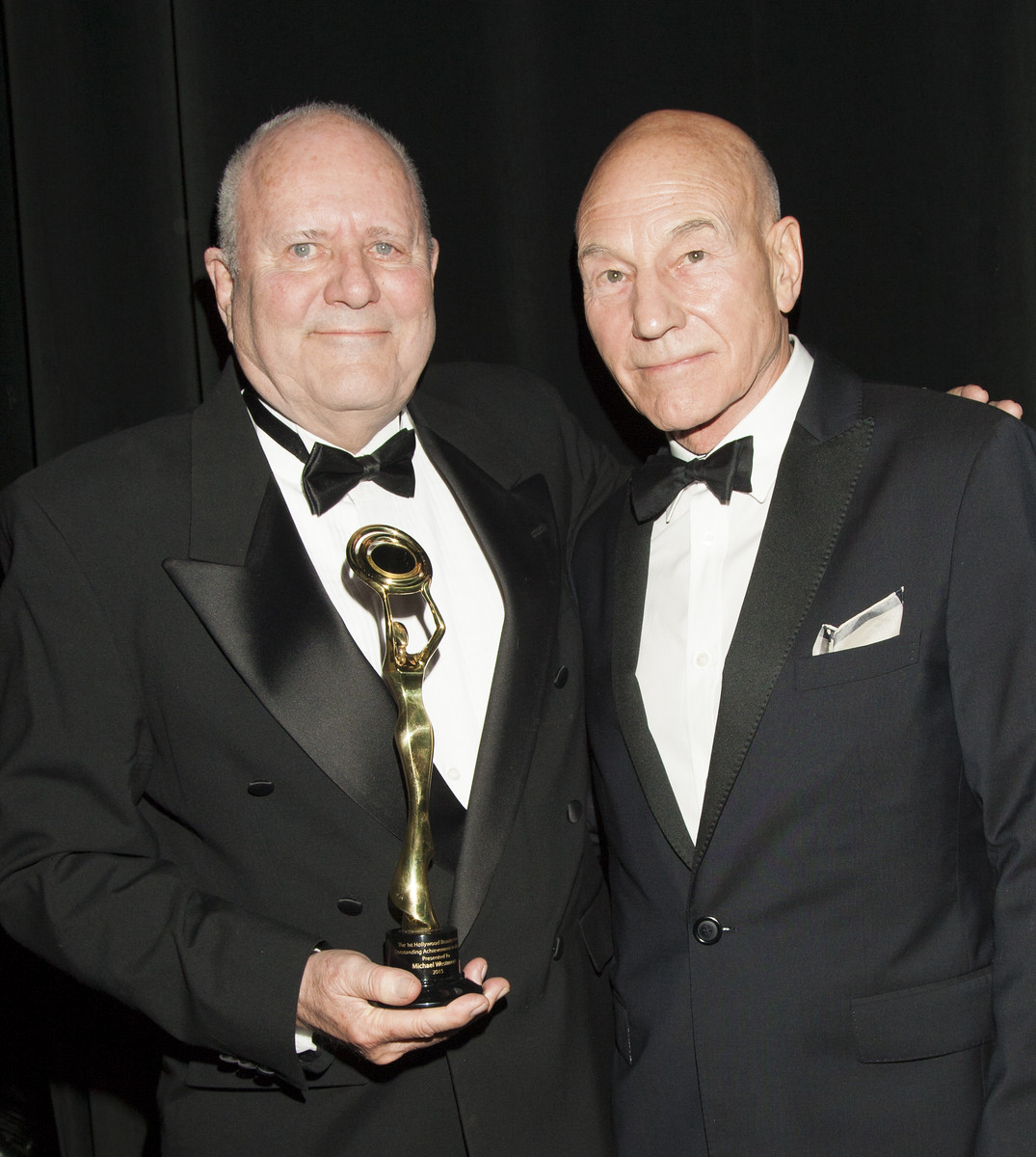 Patrick Stewart is a veteran stage and screen actor whose incredible career spans 60 years. He has received multiple Emmy, Golden Globe®, Grammy®, and SAG® Award nominations for his work across television and film and is a three-time Olivier Award® winner and a Tony Award® nominee for his distinguished stage work.

The Make-Up Artists & Hair Stylists Guild's Distinguished Artisan Award is given annually to those whose body of work in the film and television industry was richly enhanced by the consistent collaboration of make-up and hair styling artistry creating memorable characters throughout their career. Previous recipients include Melissa McCarthy, Gary Oldman, Johnny Depp, Ryan Murphy and Guillermo del Toro.