Box Office: 'Jumanji: The Next Level' Proves To Be A Successful Sequel 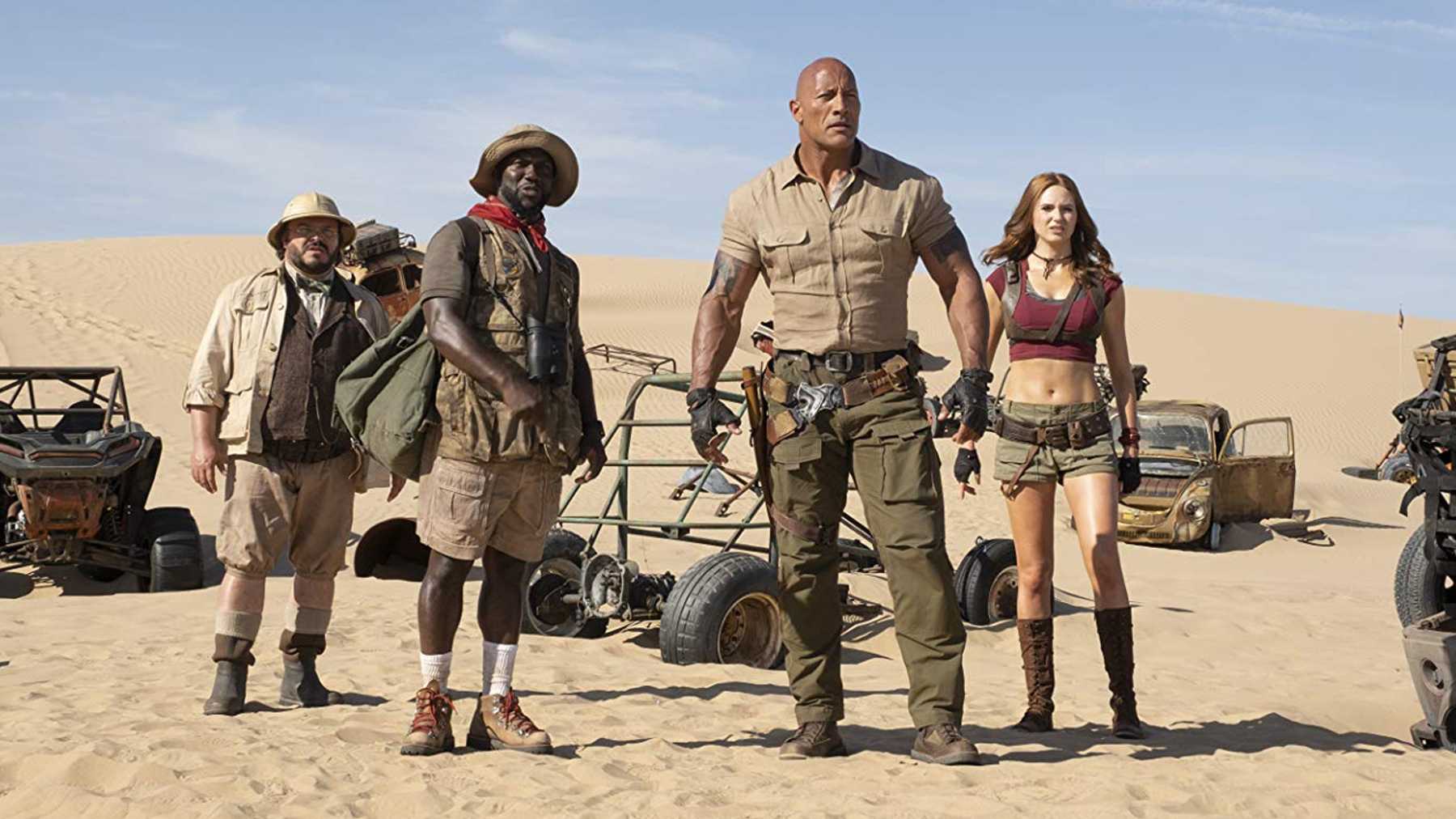 According to Comscore's Senior Media Analyst Paul Dergarabedian, "With $212.6 million globally, Sony takes it to the next level as 'Jumanji: The Next Level' proves that with a great concept, appealing stars and a great release date, a sequel to a re-boot can be a holiday season winner. Notably another holiday treat, 'Frozen 2,' now becomes Disney's sixth 2019 release to cross the $1 billion mark at the worldwide box office."