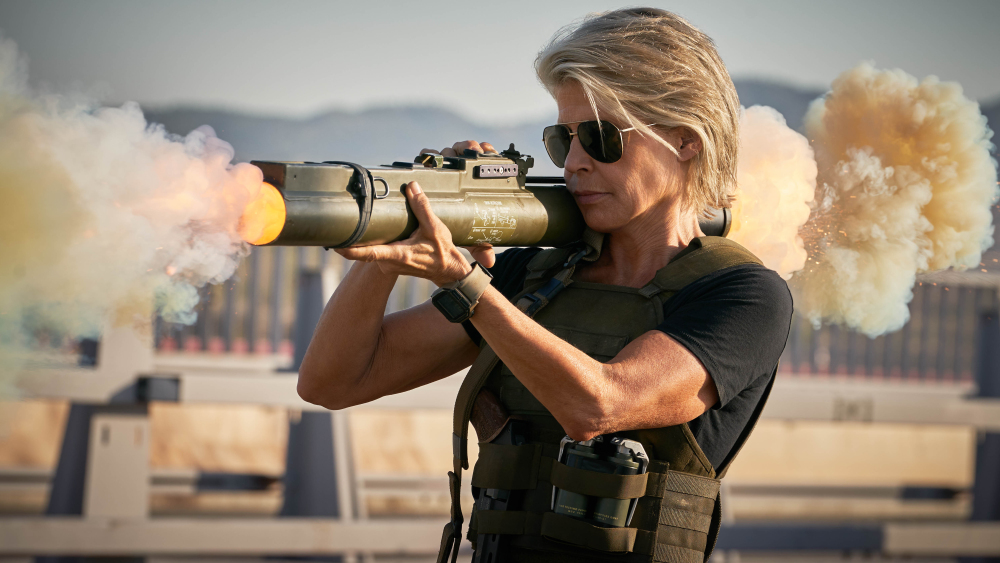 According to Comscore, Paramount's 'Terminator: Dark Fate' opened as the #1 global release of the weekend with $102 million weekend globally, taking the estimated cume to date to $124 million. Internationally it was #1 in 23 markets, including Australia, Korea and Mexico.