Tyler Perry Sits Down With Gayle King For CBS Tell-All

Perry is the creative force behind 22 movies, 20 plays and eight TV shows. Perry talks about the project he’s “most excited about” and what inspires the 50-year-old writer, director and actor to think big. 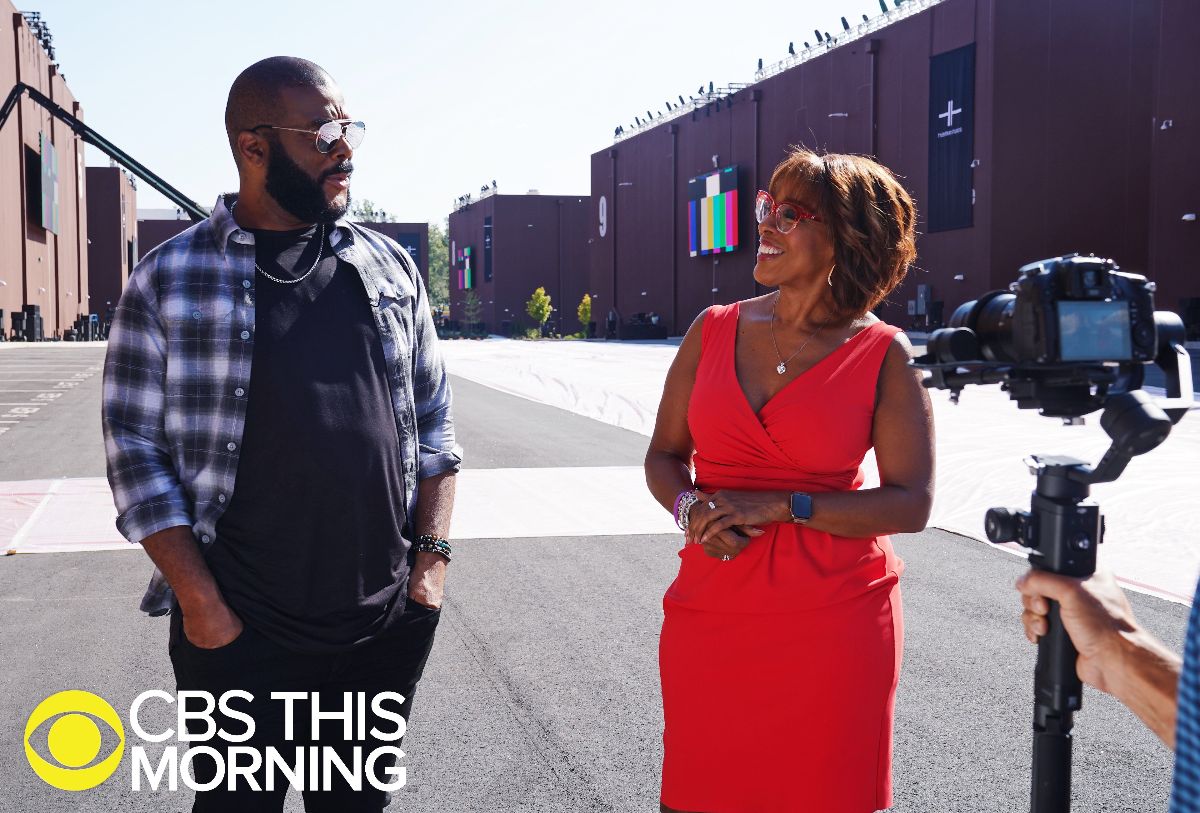