CBS Sports returns to the court for the 2019-2020 college basketball season, featuring more than 275 games across broadcast and cable. The schedule showcases key rivalry games, top conferences, 12 combined automatic bids to the men’s and women’s NCAA Tournaments and the nation’s most recognizable and successful programs. 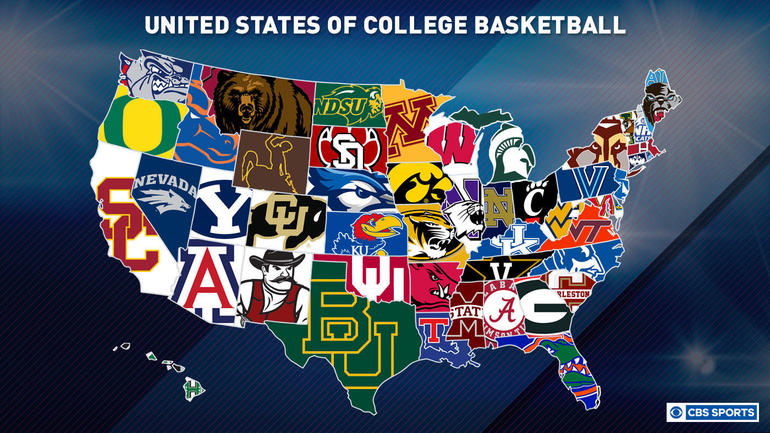 CBS also broadcasts the NCAA Division I Men’s Basketball Championship for the 39th consecutive year, including a partnership since 2011 with Turner Sports to provide exclusive live coverage of every game in its entirety across CBS, TBS, TNT and truTV.

Below are additional highlights for the CBS Sports Network schedule.

CBS Sports’ coverage will be available to stream live via the CBS All Access subscription service, with additional coverage on CBSSports.com and CBS Sports HQ.