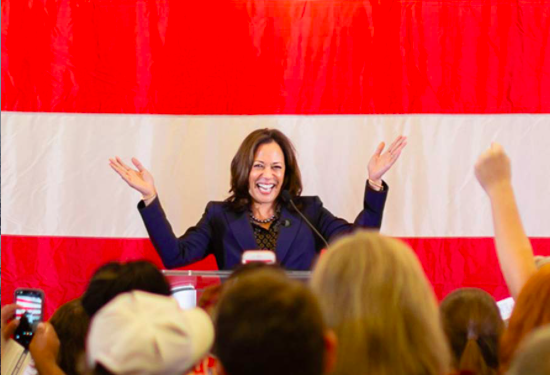 Harris, who was twice elected as California’s attorney general, is only the second black woman to serve in the U.S. Senate.

She announced her bid to run during an interview on ABC’s “Good Morning America” and in a video on her social media accounts.

Harris will formally launch her campaign in Oakland, Calif. on the 27th of January.

Lifestyle
Top 5 Obstacle Course Races To Run Before You Die

Lifestyle
Why Everyone Should Run A Spartan Beast Race