Starz, together with The Savannah College of Art and Design (SCAD), announced today that “Outlander” Season Four will premiere at the SCAD Savannah Film Festival (SAVFF) on Sunday, October 28th. 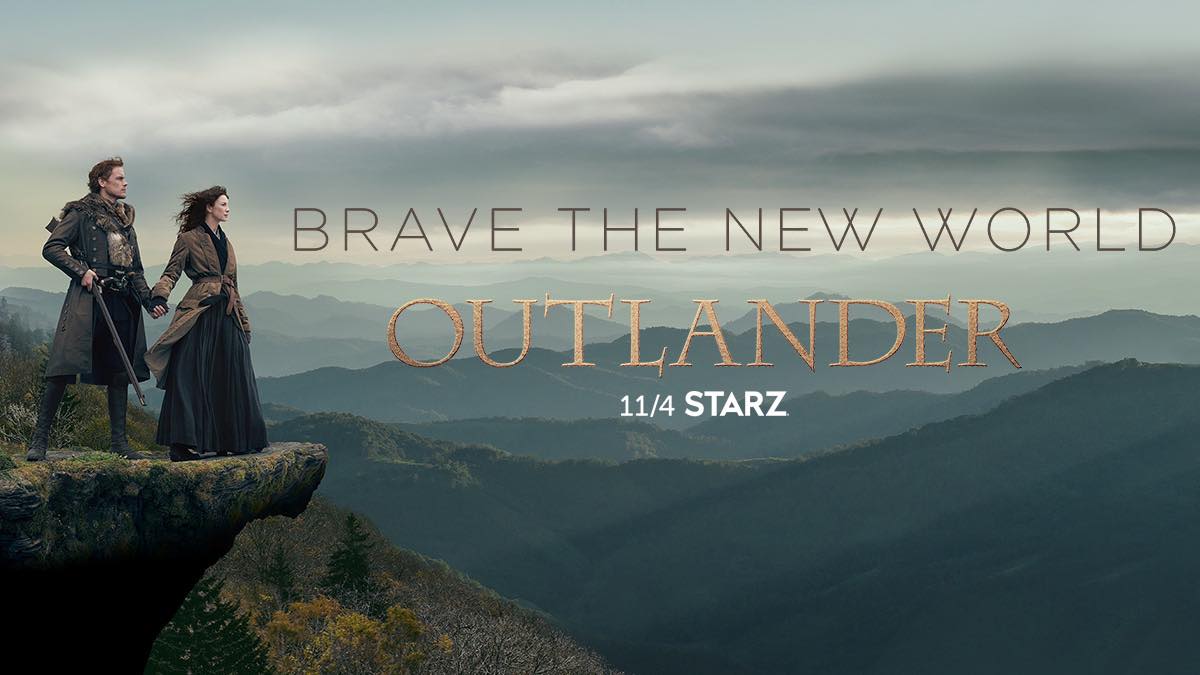 Following the screening, the “Outlander” cast and creators will participate in a panel discussion which will be livestreamed on the official STARZ “Outlander” Facebook page. Fans visiting Savannah can also experience an exhibit showcasing nearly 20 “Outlander” costumes from Season Four at the SCAD Museum of Art, which marks the first-ever costume exhibit at the Museum and Film Festival.

The cast of “Outlander” will also participate in an autograph signing session, taking place in the Starz Booth at Inner Roadway #1 on Saturday, October 6th starting at 2:30pm.

The STARZ “Outlander” Season Four premiere episode screening will take place Sunday, October 28th at the Lucas Theatre for the Arts, followed by a panel discussion with series cast and creators. The panel will be livestreamed on the official STARZ “Outlander” Facebook page.

Additionally, approximately 20 “Outlander” costumes will be exhibited at the SCAD Museum of Art for guests in Savannah to experience first-hand. Award-winning costume designer Terry Dresbach received Emmy® Award nominations in 2017 and 2018 for Outstanding Period Costumes, and a Costume Designers Guild Award nomination for Outstanding Period Television Series for her work on the show. Dresbach won an Emmy® and Costume Designers Guild Award for “Carnivale” in 2004.

Film
Trailer Spotlight: Michael Is Back In The New 'HALLOWEEN'