Ubisoft announced that the X Games are coming to Steep®, the action-packed open world sports game.

The X Games Pass will place players in the Alaska X Games Village, where they can compete to win gold in the game’s most epic snow park. There, aspiring snowsports legends can learn and master real-life X Games disciplines, such as Big Air, SuperPipe and Slopestyle. Once players have completed the special X Games events, they will unlock a series of additional Freestyle challenges where they can compete against other players to make it to the top of the leaderboard.

The X Games Pass can be purchased for $14.99 and includes:

Additionally, the Steep X Games Gold Edition can be purchased for $39.99 and includes:

With development led by Ubisoft Annecy,* Steep – the open world sports game featuring ski, snowboard, paraglide, wingsuit, rocket wingsuit, sled, base jump and speed riding – is designed for a culture that’s all about sharing experiences with the world. Steep features a seamless multiplayer mode, populating the world with players as they explore the Alps and Alaska. Players and friends across the globe can take on challenges together, or compete with each other to snag the top spot on the leaderboards. Players can also participate in several competitive live programs, such as the monthly Steep World Tour, where players take on specific challenges to qualify in tournaments and have a chance to win exclusive rewards.

For more information about Steep, please visit steepgame.com and follow us at facebook.com/SteepGame and twitter.com/Steep_Game. 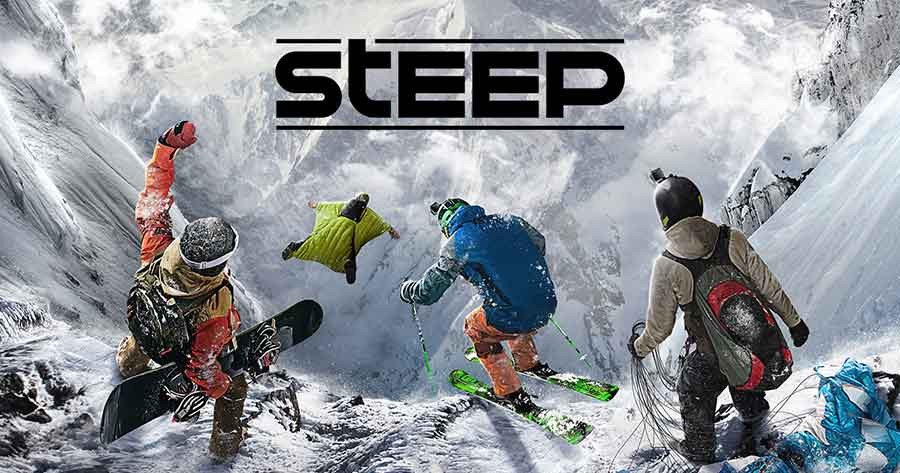 To learn more about other Ubisoft games, please visit news.ubisoft.com.