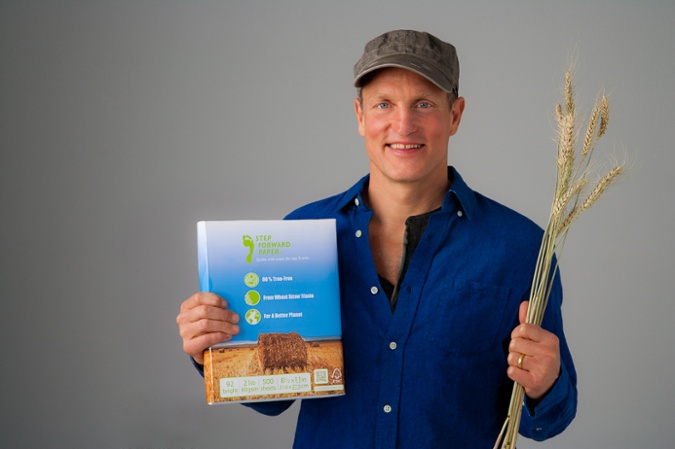 Brothers and plant-based chefs, Derek and Chad Sarno, have teamed up with Executive Producer Woody Harrelson and Tin Rocket Entertainment to develop a new documentary series celebrating the forward thinkers, social entrepreneurs and rock star chefs on the front lines of the sustainable food movement.

The original series, Wicked Healthy World (wt), will follow the Sarnos on their quest to meet the amazing people who are blazing new trails for a healthier population and planet. Their journey will take them everywhere from the fascinating indoor mushroom farms of South Korea, to the organic rooftop farms of Tel Aviv.

"Chad and Derek are doing some incredible work. They are at the forefront of a plant-based movement that's been building for decades and is now becoming a tsunami," states Executive Producer Woody Harrelson in the foreword of the brothers' cookbook, Wicked Healthy, that was released worldwide in May. 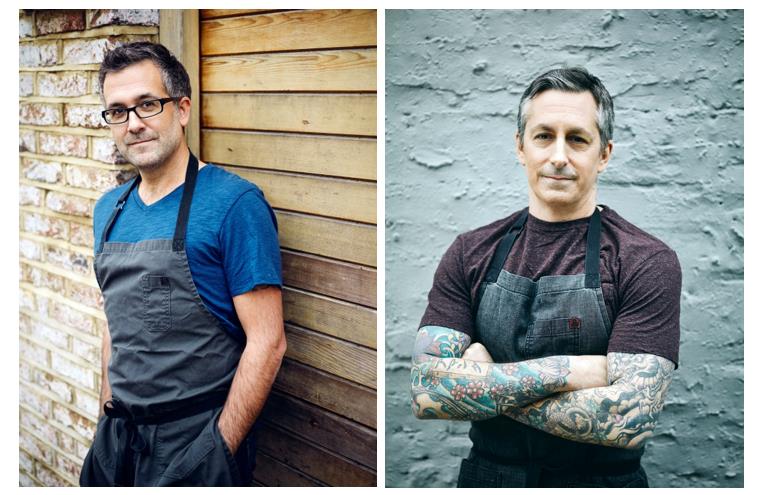 With this series, the Sarnos will shine a light on all of the positive momentum surrounding sustainable food, and recognize the creative people making inroads in this area. "My brother and I are excited to meet other innovators who share our passion and who have developed solutions to bring about change." Chad Sarno says.

Food & Drinks
'Food: Fact or Fiction?' Explores The History Of Our Favorite Cuisines