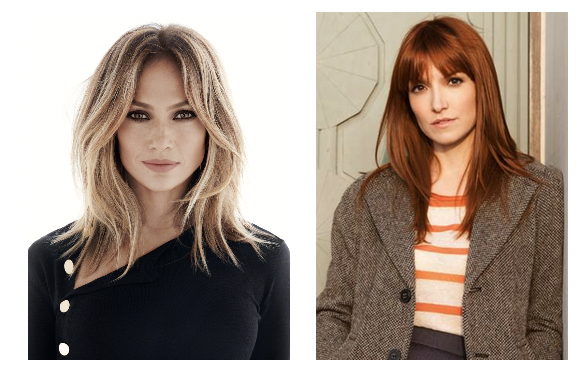 The film is inspired by the Jessica Pressler article in New York Magazine entitled, "The Hustlers at Scores", which details a crew of savvy former strip club employees who band together to turn the tables on their Wall Street clients. Lopez will play ringleader to the group of ambitious women who take their plans of getting their full cut too far.

Scafaria's script takes place in the late aughts in New York City in the wake of the financial crisis and explores the toll it took on the livelihood of the dancers who relied on their Wall Street clientele. The story will also focus on themes of identity, loyalty, survival and control.

"The film is an empathetic look at women and men, our gender roles, what we're valued for, what we've been told is our value in every movie, TV show, every corner of culture. Men have been told they're worth the size of their bank accounts. Women have been told they're worth the symmetry of their faces, their bodies, their beauty and that's what this film is based on. The rules of the club are the rules of the world," said Scafaria.

Last week, Lopez was named the 2018 recipient of the MTV Video Music Award's Michael Jackson Video Vanguard Award, and earlier this year was named one of TIME's 100 Most Influential People.

"There is no other actor who could embody this raw and dynamic character with such complexity, humanity and intelligence. It's always been her. She's f^#$ing Jennifer Lopez." Scafaria added.