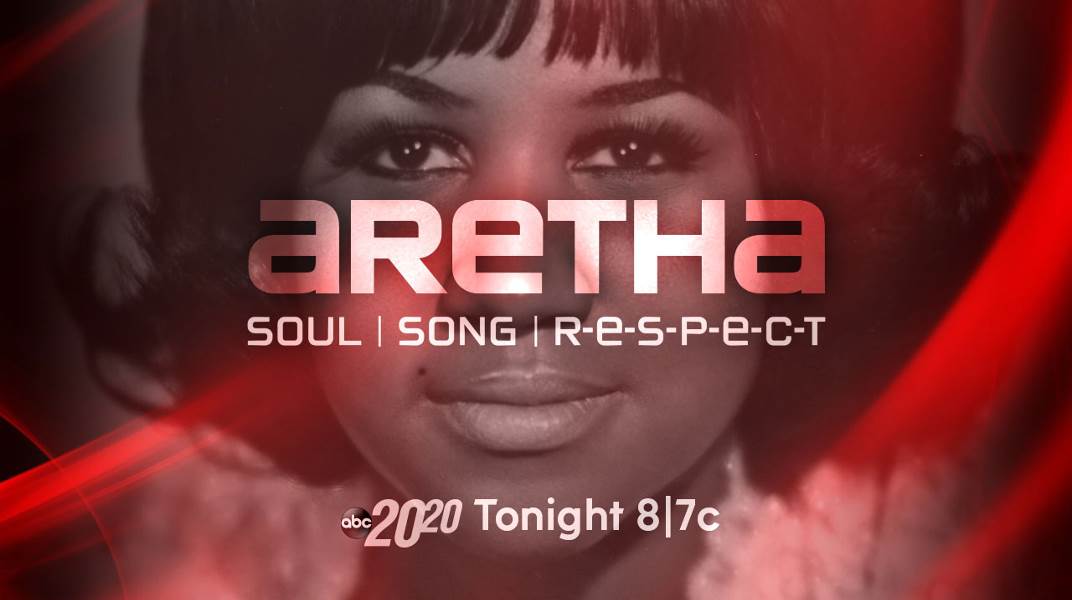 Following the death of musical and cultural legend Aretha Franklin, a special edition of “20/20” reflects on the life and legacy of the Queen of Soul who had an iconic six-decade career spanning an array of musical genres.

The hour gives an in-depth look at Franklin’s memorable career and the impact that she had on millions of people around the world. The special will feature footage of the star from the ABC News archives, including Diane Sawyer’s trip with Franklin to her hometown of Detroit in 2000 and a never-before-seen video of Franklin on tour. The hour also features interviews with Harvey Mason Jr., who is making a biopic of Franklin starring actress Jennifer Hudson; and legendary director John Landis, who cast Franklin in “The Blues Brothers.” “Aretha: Soul, Song, R E S P E C T” airs on a special edition of “20/20,” Thursday, Aug. 16 (8:00–9:00 p.m. EDT), on ABC.

Franklin was the first woman inducted into the Rock & Roll Hall of Fame and became Billboard’s most-charted female singer with top hits including “Respect,” “Think,” “(You Make Me Feel Like) A Natural Woman,” “Spanish Harlem” and more. Some of Franklin’s most memorable performances included a tribute at Martin Luther King Jr.’s funeral, her stirring rendition of “Nessun Dorma” at the 1998 GRAMMYS® and “My Country, ‘Tis of Thee” at President Obama’s first inauguration ceremony. Franklin was not only a talented musician but also a dedicated philanthropist, and in 2008, she was presented with the MusiCares Person of the Year Award for her commitment to helping others.