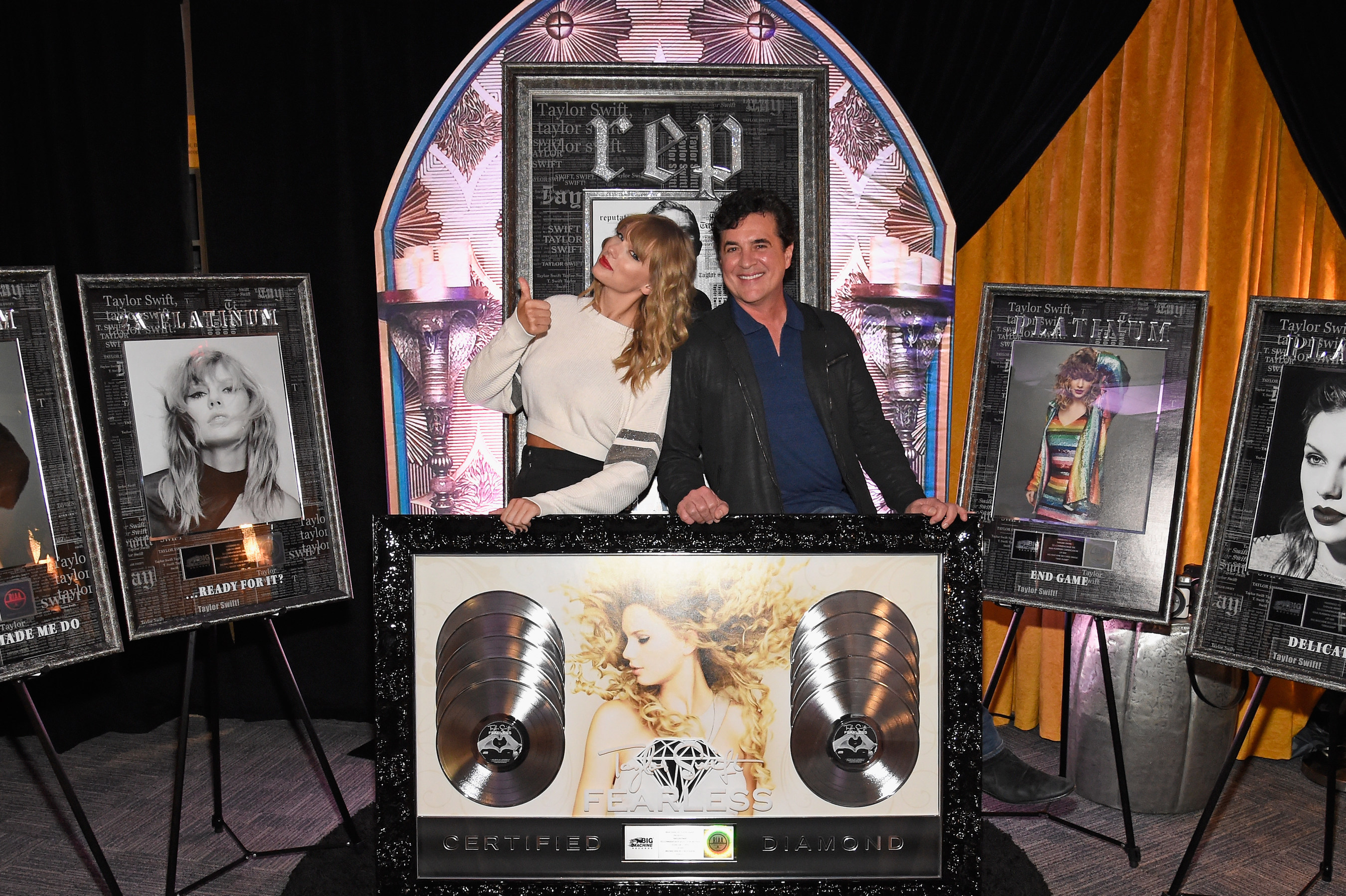 The powerhouse songstress hits the No. 1 spot on the Top 40 radio chart this week with her current single "Delicate," marking Swift's 10th ascent to the top. Rolling Stone named "Delicate" the "best song of 2017." Swift will continue the reputation Stadium Tour in the US throughout the fall before heading overseas for additional dates and will wrap in Tokyo, Japan on November 21.