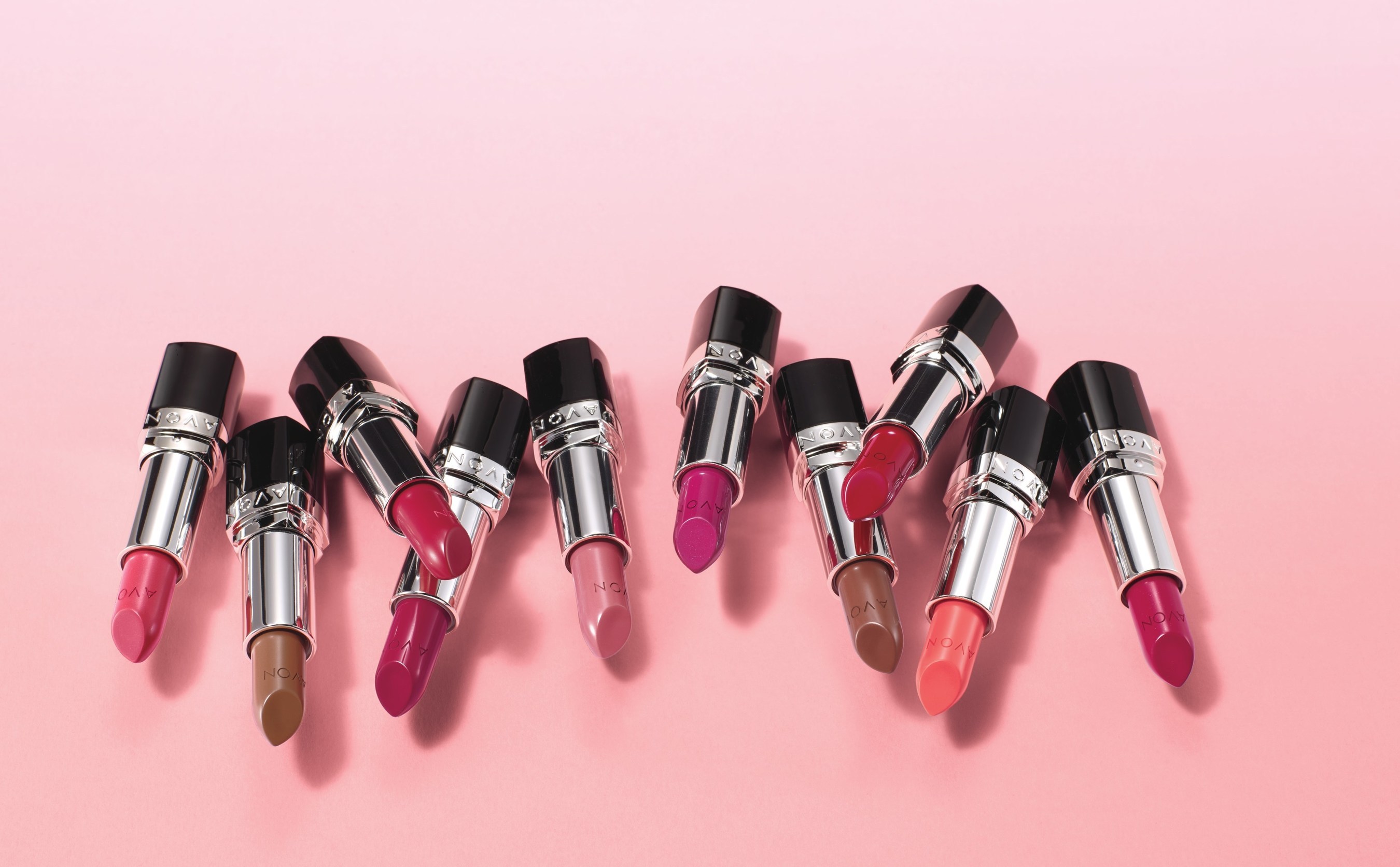 According to the American Cancer Society, approximately 1 in 8 women will be diagnosed with breast cancer in her lifetime. To build breast health awareness, Avon is encouraging supporters to put on their lipstick, blow a kiss on their social media feeds, tag 8 friends and use the hashtags #KissBreastCancerGoodbye and #AvonMakingStrides.

The campaign will debut at Avon RepFest, an annual three-day gathering of thousands of Avon Representatives, held this year in Columbus, Ohio. Attendees will start the chain of kisses on social media, and will be encouraged to leave their lip print on a massive wall of kisses at the Greater Columbus Convention Center.

The Avon Kiss Breast Cancer Goodbye campaign will serve as a lead up to the company's Breast Cancer Awareness Month activities in October, which also includes its national presenting sponsorship of the American Cancer Society Making Strides Against Breast Cancer, the nation's largest network of fundraising events for breast cancer.

In addition, Avon will donate 15%* of the price of their best-selling AvonTrue Color Nourishing Lipstick purchased throughout October to American Cancer Society's breast health programs that benefit women throughout the year.

L. A. Glam
Hickey Is Changing The Lipstick Game With This Necklace