"An American In Paris" Releases In Theaters 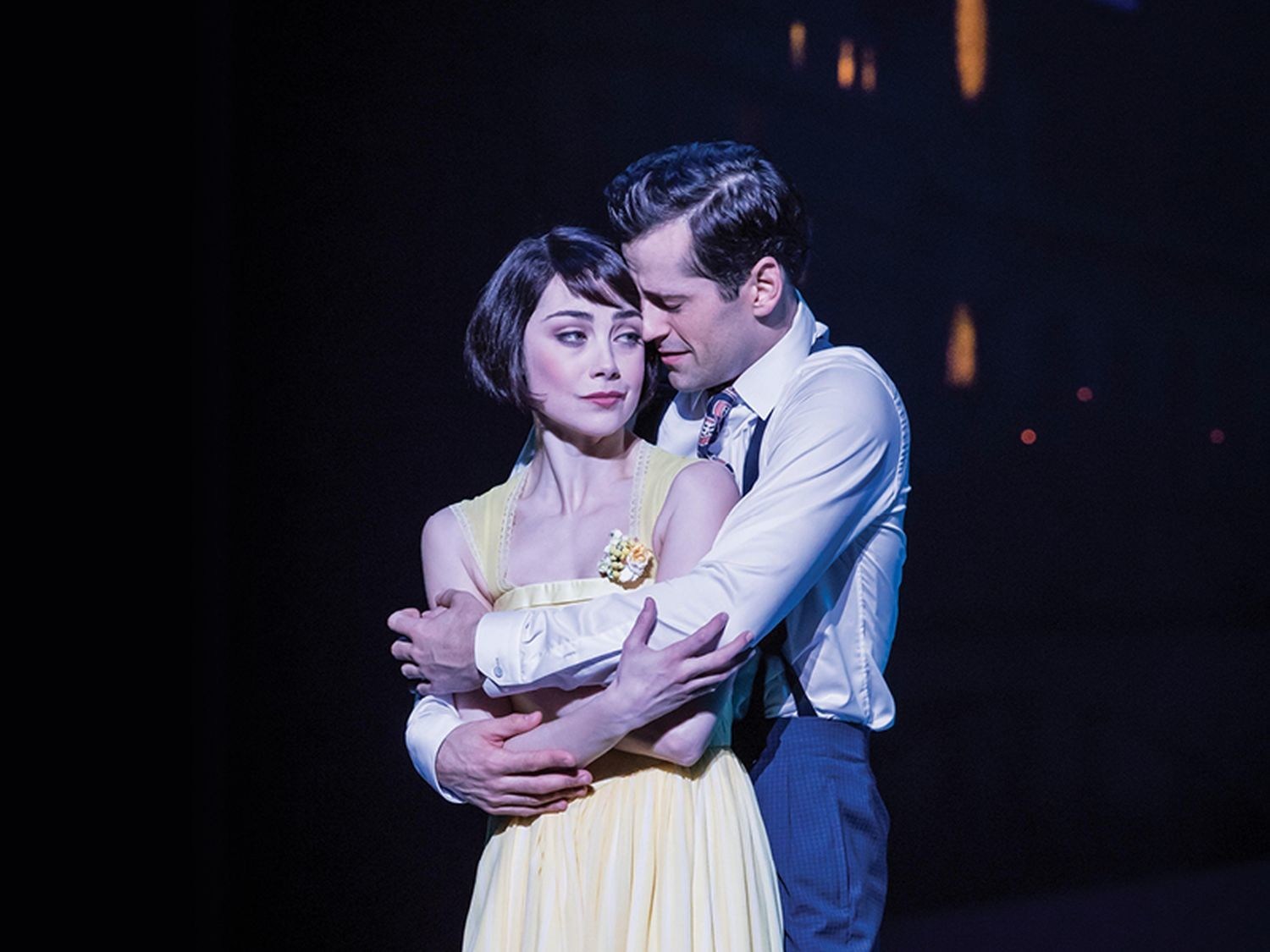 With audiences clamoring for musical masterpieces, like La La Land and The Greatest Showman, a new film inspired by the Academy Award-winning, iconic musical from George and Ira Gershwin, An American in Paris: The Musical, is landing on silver screens across America this September 20 and 23 with tickets on sale now!

Featuring unforgettable music and lyrics (including quintessential hits like 'S Wonderful and I Got Rhythm), this breathtakingly beautiful new musical draws upon essence of Gene Kelly's nimble footwork in the Oscar® winning MGM film that tells the impassioned story of discovering love in the 'City of Light' in 1945.

An American in Paris is directed and choreographed by internationally renowned, British-born Christopher Wheeldon, the 2015 Tony® Award winner for Best Choreography for this production. This new iteration premiered in 2014, at the Théâtre du Châtelet in Paris, to ecstatic reviews before transferring to the Palace Theatre on Broadway, where it became the most awarded musical of the 2015/16 season, including four Tony® Awards. Musical theater lovers across North America will finally be able to experience the magic of the hit musical, direct from London's West End, in their local movie theater this fall.

Jerry Mulligan is an American GI striving to make it as a painter in a city suddenly bursting with hope and possibility. Following a chance encounter with a beautiful young dancer named Lise, the streets of Paris become the backdrop to a sensuous, modern romance of art, friendship and love in the aftermath of war...

Tickets for An America in Paris are now available to purchase at AnAmericanInParisCinema.com.