Last night, the Council of Fashion Designers of America (CFDA) paid tribute to the winners and honorees of the 2018 CFDA Fashion Awards in Partnership with Swarovski at the Brooklyn Museum in New York. 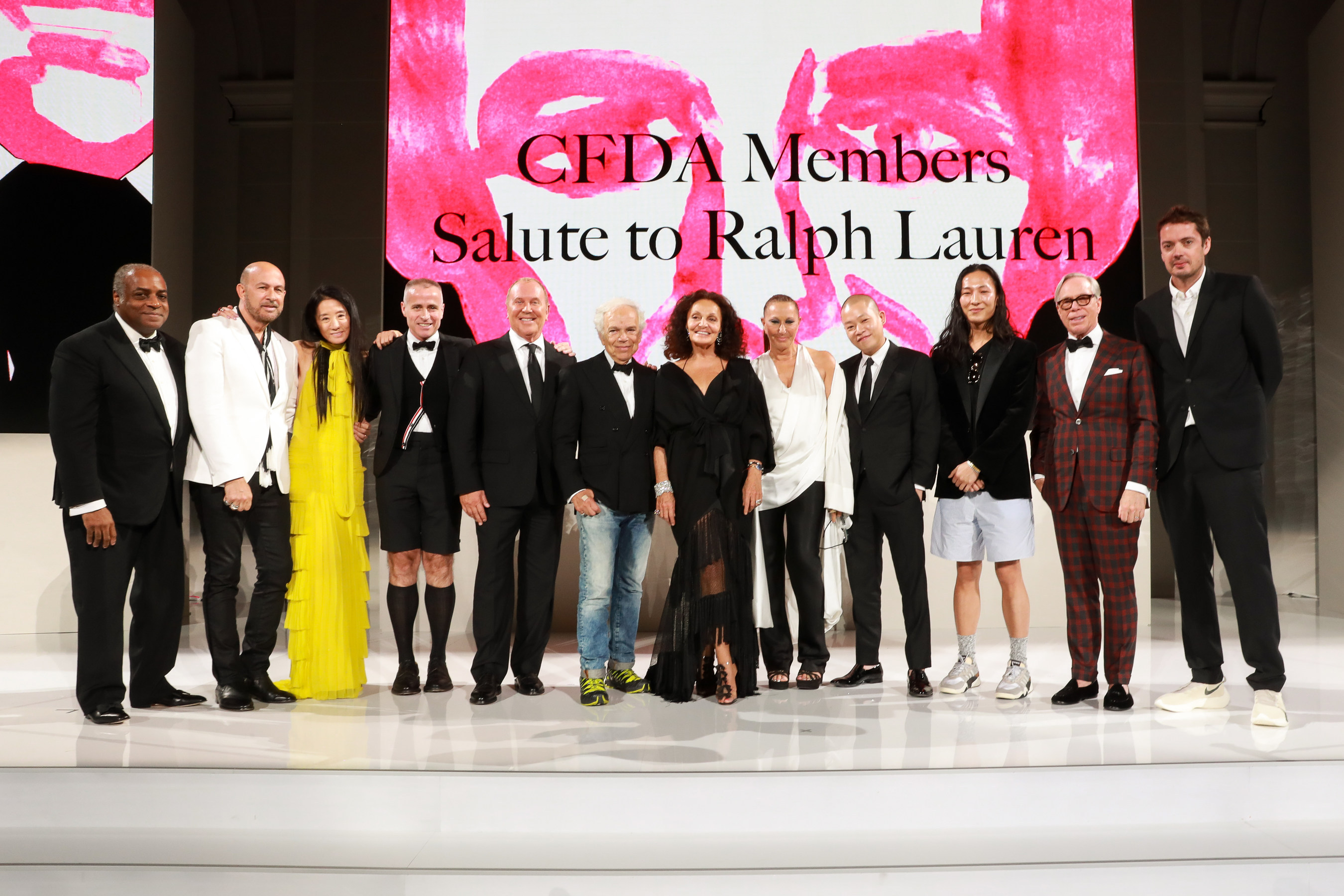 Issa Rae, the star of HBO's hit show "Insecure," was the host for the evening. The Awards took place in partnership with Swarovski for the seventeenth consecutive year.

Karlie Klosspresented the Swarovski Award for Emerging Talent to Sander Lak for Sies Marjan. The designer will receive generous financial support from the company as well as exposure to the company's vast and innovative crystal products and applications for fashion.

The Founder's Award in honor of Eleanor Lambert was presented to Carolina Herrera by Caroline Kennedy.

The Swarovski Award for Positive Change was presented to Diane von Furstenberg by Parkland studentDelaney Tarr.

"It has been 17 years since Swarovski and the CFDA first partnered to recognize the talented minds of our industry at the CFDA Fashion Awards. Having the opportunity to witness the change and evolution of the American fashion industry over the last two decades has been a true inspiration and honor," said Nadja Swarovski, Member of the Swarovski Executive Board. "In my mind, we celebrate fashion not only in its purest form of creating beautiful fabrics that adorn us, but as a true reflection of the Zeitgeist. It serves as a reminder that we influence so much more than what's 'in season' – through fashion comes powerful self-expression and continuous empowerment."

The 2018 CFDA Fashion Awards red carpet and ceremony were broadcast on Facebook Live at facebook.com/cfda.  Additional highlights will be featured on www.cfda.com and CFDA's YouTube channel on Tuesday, June 5th.

L. A. Glam
This Wedding Dress Is Made Out Of Toilet Paper