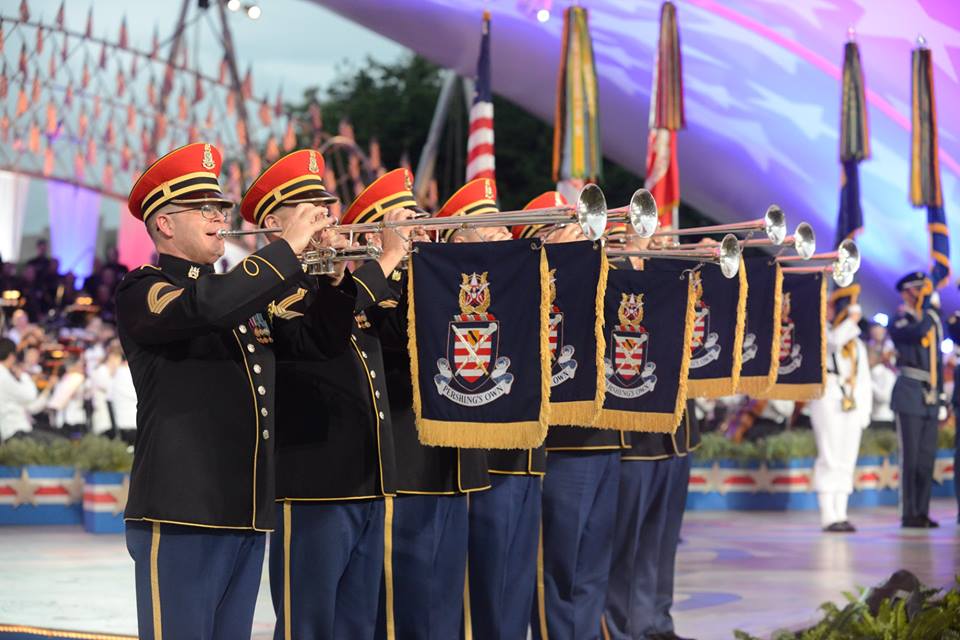 On the 150th anniversary of Memorial Day, PBS’ multi- award-winning "National Memorial Day Concert" returns live from the West Lawn of the U.S. Capitol, hosted by Tony Award-winner Joe Mantegna and Emmy Award-winner Gary Sinise. The 29th annual broadcast of the "National Memorial Day Concert" airs live on PBS Sunday, May 27, 2018, 8:00- 9:30 p.m. ET, before a concert audience of hundreds of thousands, millions more at home, and, on the American Forces Network, to our troops serving around the world.

A 29-year tradition unlike anything else on television, America’s national night of remembrance takes us back to the real meaning of the holiday through personal stories interwoven with musical performances. This year’s program features the following stories:

Also participating in the event are the U.S Joint Chiefs of Staff with The U.S. Army Herald Trumpets, The U.S. Army Chorus and Army Voices, The Soldiers Chorus of the U.S. Army Field Band, The U.S. Navy Band Sea Chanters, The U.S. Air Force Singing Sergeants, the Armed Forces Color Guard and Service Color Teams provided by the Military District of Washington, DC.

The concert will also be live-streamed on PBS, You Tube, Facebook and www.pbs.org/national-memorial-day-concert and available as Video on Demand, May 28 to June 10, 2018.

The program is a co-production of Michael Colbert of Capital Concerts and WETA, Washington, DC.  Executive producer Michael Colbert has assembled an award-winning production team that features the top Hollywood talent behind some of television’s most prestigious entertainment awards shows including the Grammy Awards, Country Music Awards, Tony Awards, Saturday Night Live, and more.