In addition, starting on Friday, May 11, SHOWTIME will give viewers an opportunity to sample the Golden Globe winning first season of THE AFFAIR. Consumers will be able to watch all 10 episodes of season one for free on YouTube, Facebook and SHO.com, as well as across multiple television and streaming providers’ devices, websites, applications and authenticated online services and their free On Demand channels. All three seasons of THE AFFAIR are currently available to SHOWTIME subscribers on streaming, authenticated and on-demand platforms including SHOWTIME ON DEMAND® and SHOWTIME ANYTIME®. 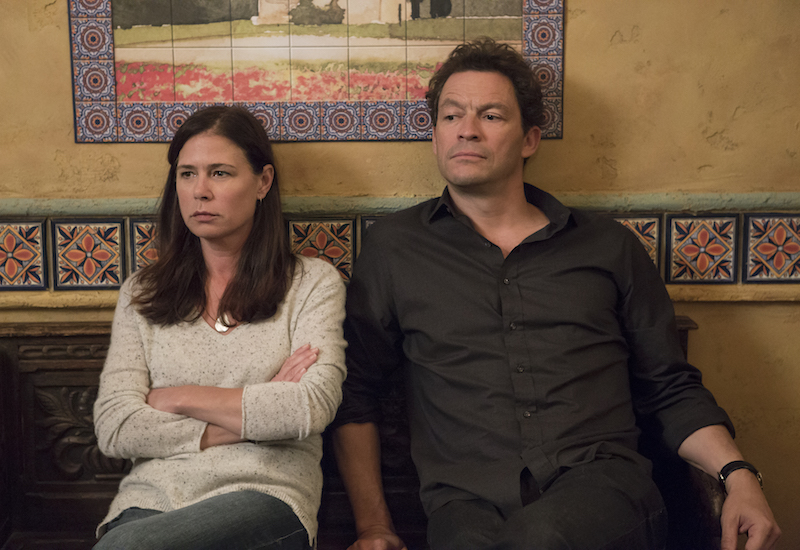