It was previously announced that Aguilera and Lovato would be performing together at the “2018 Billboard Music Awards” which will broadcast live from MGM Grand Garden Arena in Las Vegas on Sunday, May 20 at 8 p.m. ET / 5 p.m. PT on NBC.

The track follows the release of “Accelerate”feat. Ty Dolla $ign and 2 Chainz and “Twice.”

Last week, Christina announced her upcoming North American tour this fall. This will be her first tour since 2008, which will kick off on September 25th and travel to 22 cities, performing at many of North America’s most intimate venues including two dates at New York’s Radio City Music Hall, two dates at The Chicago Theatre, and stops in Boston, Oakland, Denver, Los Angeles, Las Vegas, and more. It has also just been announced that seven-time GRAMMY® Award-winning musician Big Boi will be supporting Christina in select cities. American Express® Card Members can purchase tickets before the general public beginning Monday, May 14th at 10am local time through Thursday, May 17th at 10pm local time. Tickets are on sale to the general public starting Friday, May 18th at 10am local time at www.livenation.com. Every online ticket purchased for Christina Aguilera’s 2018 tour includes a standard CD copy of her new album, Liberation. Instructions on how to redeem a copy will be provided by Ticketmaster within 24 hours of ticket purchase via email. See full list of tour dates below. 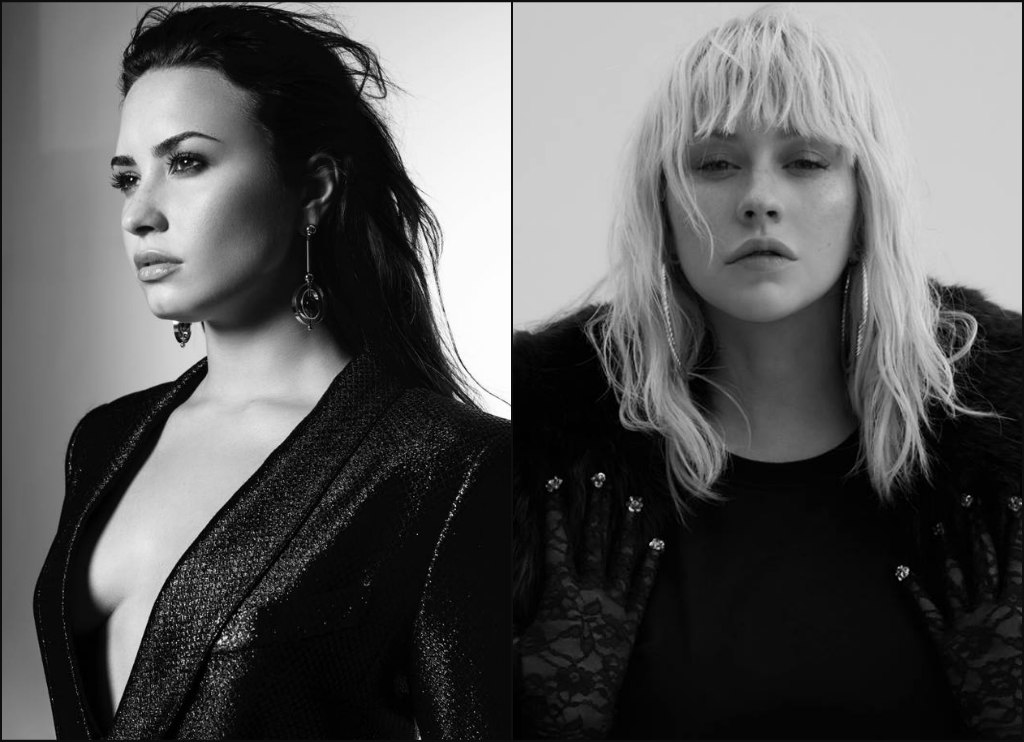 * Not a Live Nation date

In addition to her tour, Christina will be performing the world television debut of her newly announced duet with Demi Lovato entitled “Fall In Line” at the Billboard Music Awards on Sunday, May 20th. She will also be performing as part of the Today Show’s 2018 Citi Concert Series this summer on Friday, June 15th.