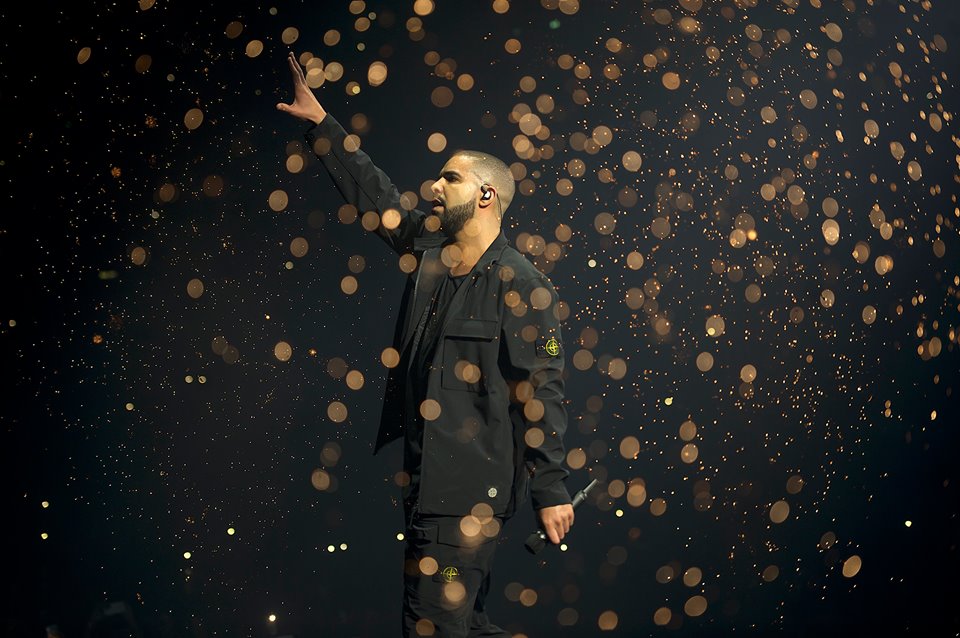 Today platinum selling artist Drake announced the ‘Aubrey and The Three Amigos Tour.’ Drake will be joined by special guests and “Walk It Talk It” collaborators Migos on a North American run throughout this summer and fall. Produced by Live Nation, the 41-date outing will kick off July 26 in Salt Lake City, UT and visit cities across the U.S. and Canada including Inglewood, CA at the "Fabulous" Forum on October 16 & 17, Toronto, New York, Detroit, Boston, Miami, Vancouver, and many more. The tour announcement follows the release of Drake’s hit singles “God’s Plan” and “Nice For What,” leading up to his highly-anticipated fifth studio album Scorpion.