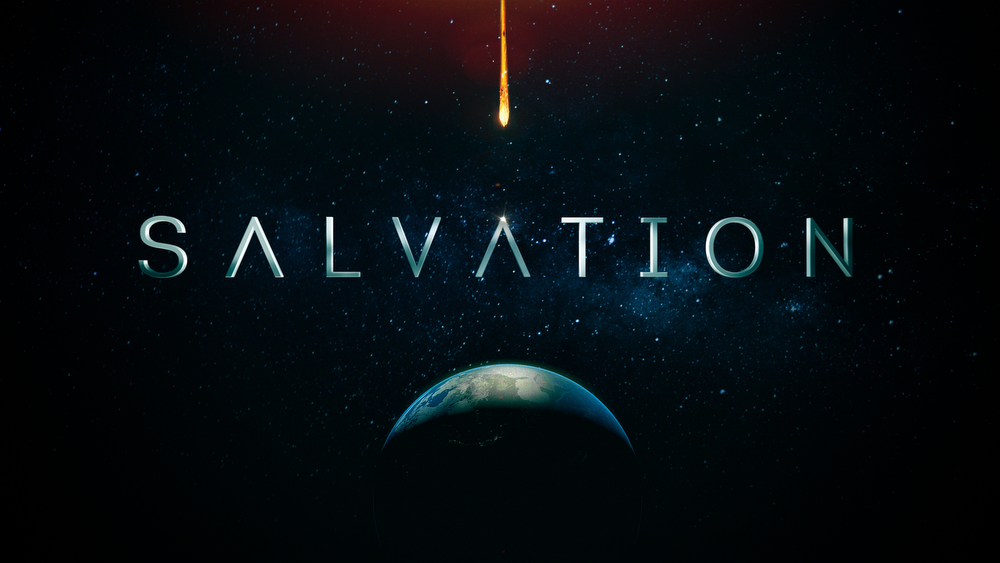 Suspense thriller SALVATION premieres Monday, June 25 (9:00-10:00 PM, ET/PT). In season two, the world has learned about the impending threat of an asteroid on a collision course with earth. The question is: will the truth bring out the best...or the worst in humanity? All-new episodes of ELEMENTARY will follow at 10:00-11:00 PM, ET/PT.

BIG BROTHER, hosted by Julie Chen and celebrating its 20th season, will once again have three weekly episodes. The hit reality series debuts with a special two-hour premiere on Wednesday, June 27 (8:00-10:00 PM, ET/PT), followed by the Thursday episode on June 28 (9:00-10:00 PM, ET/PT) and the Sunday broadcast on July 1 (8:00-9:00 PM, ET/PT). On Wednesday, July 4, the show moves to 9:00 PM for the remainder of its Wednesday run. Last summer, all three editions of BIG BROTHER ranked in the summer’s top 10 in viewers and all key demos.

Beginning Wednesday, July 11 (8:00-9:00 PM, ET/PT), CBS will present a remarkable new obstacle course challenge hosted by Kevin Hart, TKO: TOTAL KNOCK OUT from executive producer Mark Burnett. The game features one player racing through daunting obstacles while the other contestants are determined to knock them off course with huge projectiles.

About TKO: TOTAL KNOCK OUT

TKO: TOTAL KNOCK OUT is an obstacle course series with a twist. The game features one player racing through daunting obstacles while the other contestants are manning battle stations along the course, firing over-the-top projectiles in an attempt to knock them off and slow them down. Actor/comedian and global superstar Kevin Hart will take on the role of host for the first time in his career. TKO: TOTAL KNOCK OUT is produced by MGM Television and distributed internationally by MGM. Mark Burnett, President, MGM Television Group and Digital, and Barry Poznick, President, Unscripted Television, MGM, are executive producers along with Kevin Hart, Holly Wofford and Jane Y. Mun. TKO is an original format created by Steve Hughes and Sean Kelly of Shaggy Entertainment, Inc.

Returning for a 20th season, BIG BROTHER follows a group of people living together in a house outfitted with 94 HD cameras and more than 113 microphones, recording their every move 24 hours a day. Each week, someone will be voted out of the house, with the last remaining Houseguest receiving the grand prize of $500,000. BIG BROTHER is produced by Emmy Award-winning producer Allison Grodner and Rich Meehan for Fly on the Wall Entertainment, in association with Endemol Shine North America.

SALVATION is a suspense thriller that centers on Liam Cole, an MIT grad student, and Darius Tanz, a tech superstar, who bring Pentagon official Grace Barrows a staggering discovery – that an asteroid is just six months away from colliding with Earth. In season two, the secret is out – the world learns the truth about the impending threat of an asteroid on a collision course with earth. The question is: will the truth bring out the best...or the worst in us? The answer, of course, is both. The series stars Santiago Cabrera, Jennifer Finnigan, Charlie Rowe, Jacqueline Byers, Melia Kreiling, Ashley Thomas and Ian Anthony Dale. Liz Kruger, Craig Shapiro, Alex Kurtzman, Heather Kadin, Stuart Gillard, Grace Gilroy and Peter Lenkov are the executive producers for CBS Television Studios in association with Secret Hideout.