Trailer: 'THE AFFAIR' Returns To Showtime This June

SHOWTIME has released the poster art and a new teaser for season four of the Golden Globe® Award winning drama series THE AFFAIR. 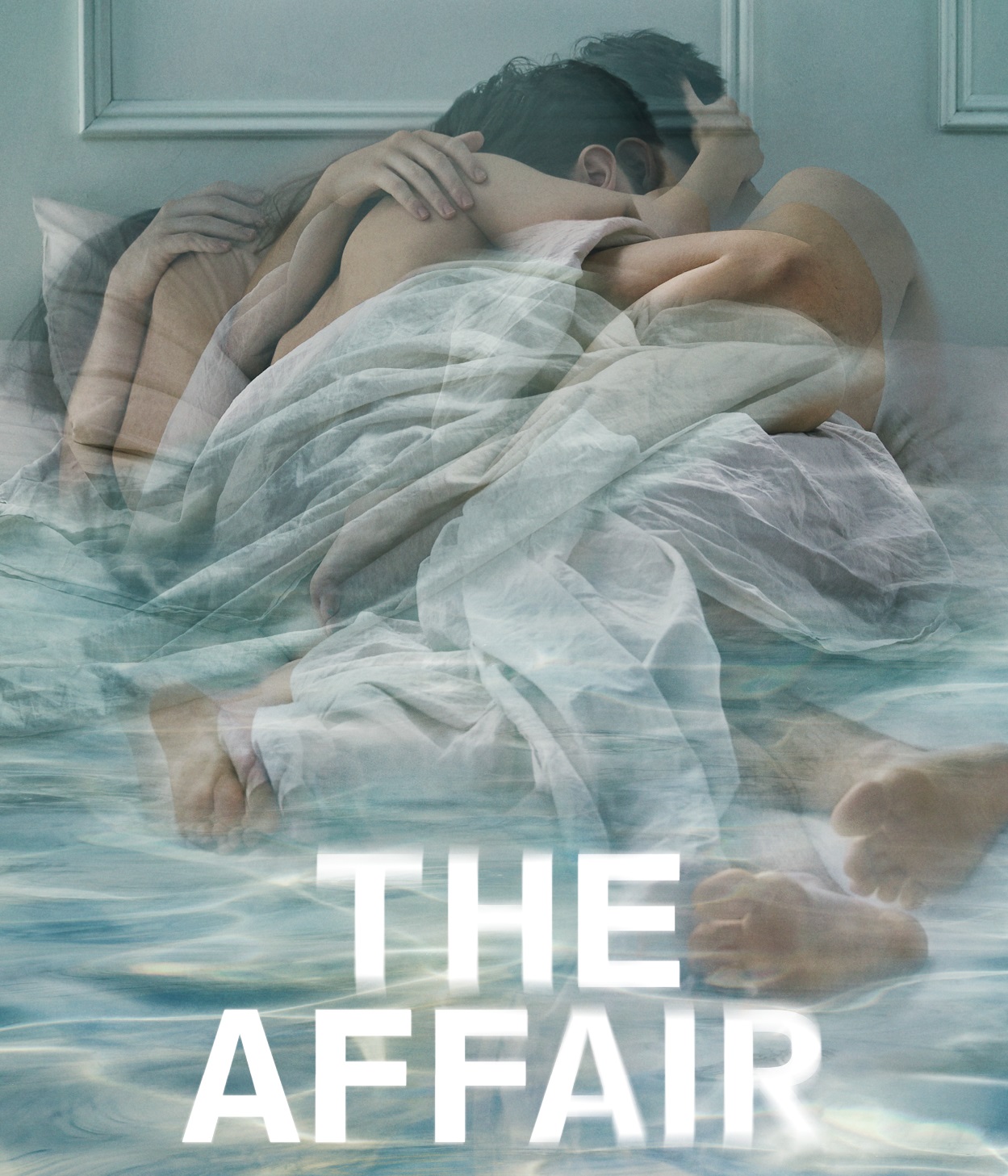 THE AFFAIR explores the emotional and psychological effects of an affair that destroyed two marriages, and the crime that brings these individuals back together. Season four finds Noah (West), Helen (Tierney), Alison (Wilson) and Cole (Jackson) in their own orbits, alienated from each other, spinning further and further away from where they all began. Every character is involved in a new relationship, forcing them each to decide if they’re ready and willing to leave the past behind for good – with a season about new beginnings, tragic ends and the ever-elusive possibility of forgiveness.