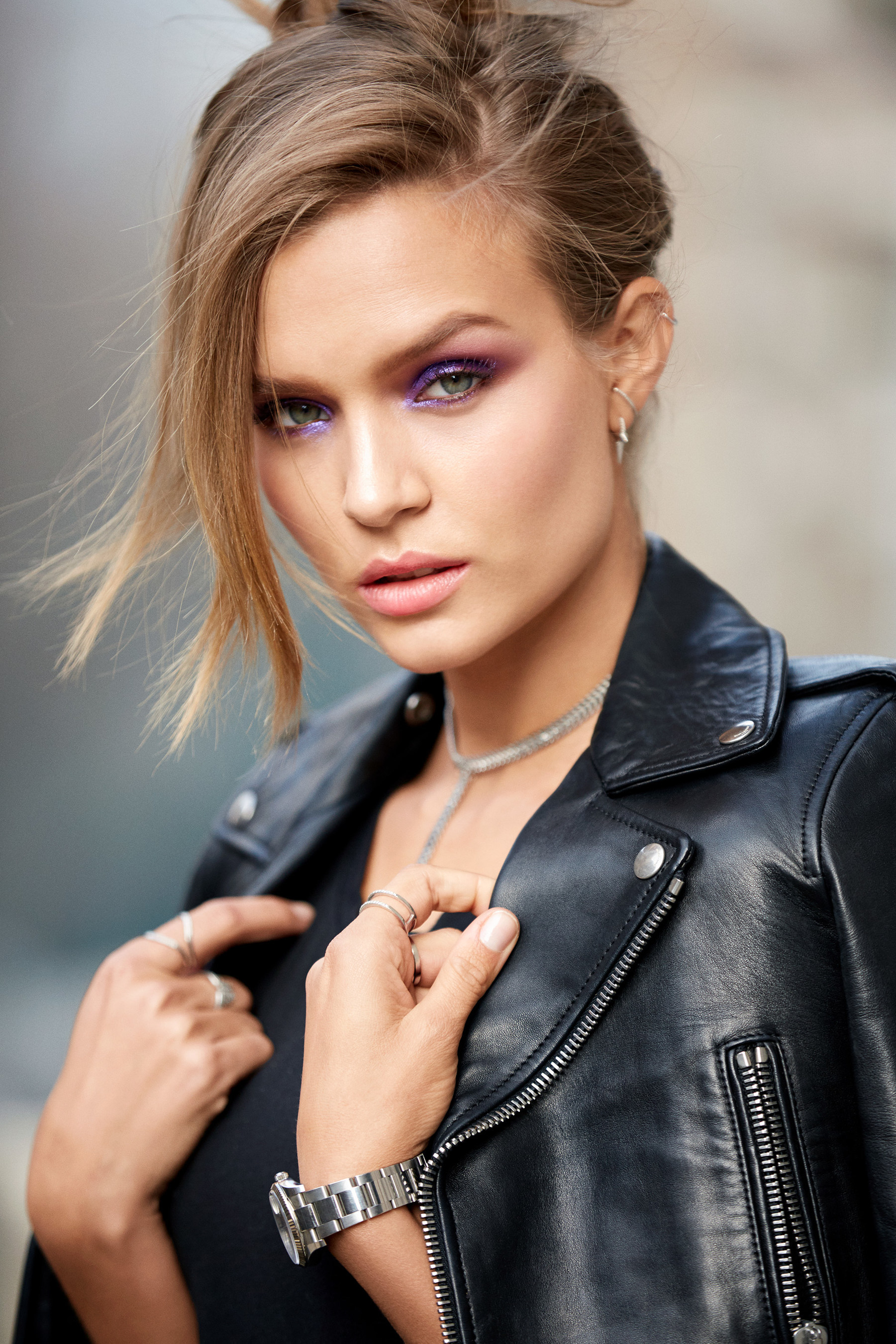 Josephine has risen to the top of her industry through years of dedication, hard work and hustle in the Big Apple and around the world. She is recognized for her philanthropic work, down to earth personality and immense success in her modeling career on the runway and in notable campaigns.

Josephine grew up in Denmark and was first approached in her teenage years about modeling while on a visit to New York City. Years later in February 2011, Josephine's connection to New York came full circle when she made her debut at New York Fashion Week, walking for designers like Calvin Klein and Rag & Bone. The same year she appeared in Milan and Paris shows, walking for Balenciaga, Chanel, Dolce & Gabbana, Valentino, Yves Saint Laurent and most notably closed Prada's show.

Since her successful career launch, Josephine has modeled in campaigns for the likes of Bulgari, Gucci, Max Mara, Michael Kors, and Tom Ford. She has collaborated with top photographers including Steven Meisel and Mikael Jansson, while her editorial accolades include American Vogue, Vogue Italia, Vogue Germany, V, Dazed, W, and Interview. In 2013, Josephine walked in her first Victoria's Secret Fashion Show, and has graced the runway in the annual show ever since. She was given the coveted title of Victoria's Secret Angel in 2016.

"We are beyond thrilled to have Josephine as part of our Maybelline family," said Leonardo Chavez, Global Brand President, Maybelline New York. "A partnership with Josephine was completely organic because she resonates with our global customer and is a dynamic and fresh addition to our roster of talent. She embodies determination, grit, energy and spirit, while having a true connection to New Yorkand the dream of making it happen in this city."

Josephine is excited to continue her work with Maybelline New York this Spring, appearing in her first campaign for the brand for the launch of Super Cushion 2-in-1 launching in May 2018.