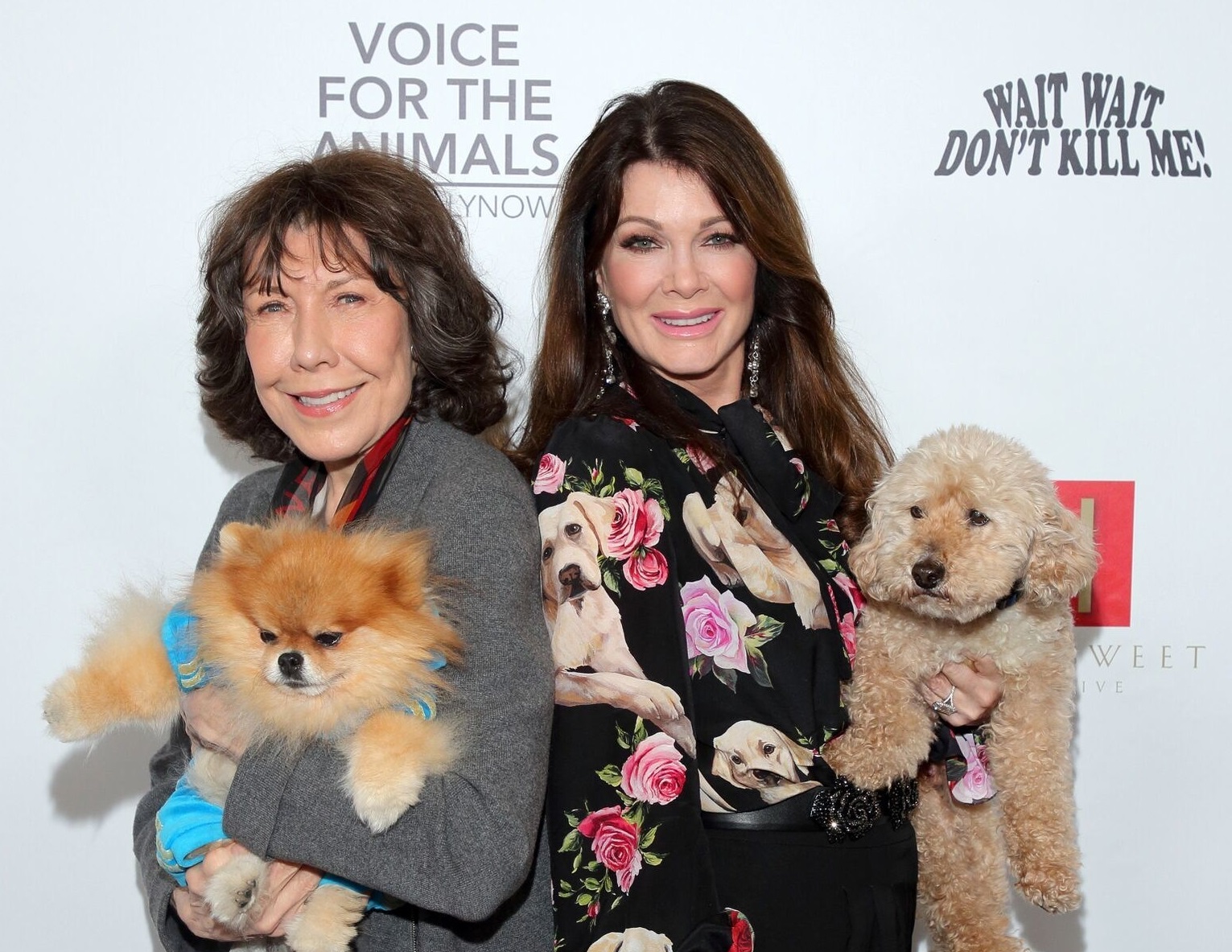 The evening of wit and entertainment (inspired by the popular NPR weekly program "Wait, Wait...Don't Tell Me") hilariously spotlighted animal news, views and other topical animal events. Presented by Honeysweet Creative, this tenth annual fundraiser was hosted by actor Paul Scheer (The League). All proceeds go to support VFTA as they continue their fight for creating respect and empathy for animals through education, rescue, legislation and advocacy.

Voice For The Animals (VFTA) is a 501c3, non-profit charitable foundation which is devoted to creating respect and empathy for animals through education, rescue, legislation, and advocacy. The organization was founded by Melya Kaplan in 1999 when she realized there was a dire need for a new type of animal protection organization with programs to empower people to help more animals. VFTA supports many programs that focus on animal protection, including an Animal Assistance Hotline, Rescue and Adoption, Working Cats, Helping Friends, Abuse Prevention, Humane Education, Feral Colonies, VFTA Worldwide, Animal Films, and the Elephants in Captivity Awareness Campaign. The Captivity is Not Conservation campaign is devoted to educating people about the plight of BILLY THE ELEPHANT and his life in captivity. Connect with the Voice for the Animals Foundation on Facebook, Twitter and Instagram.