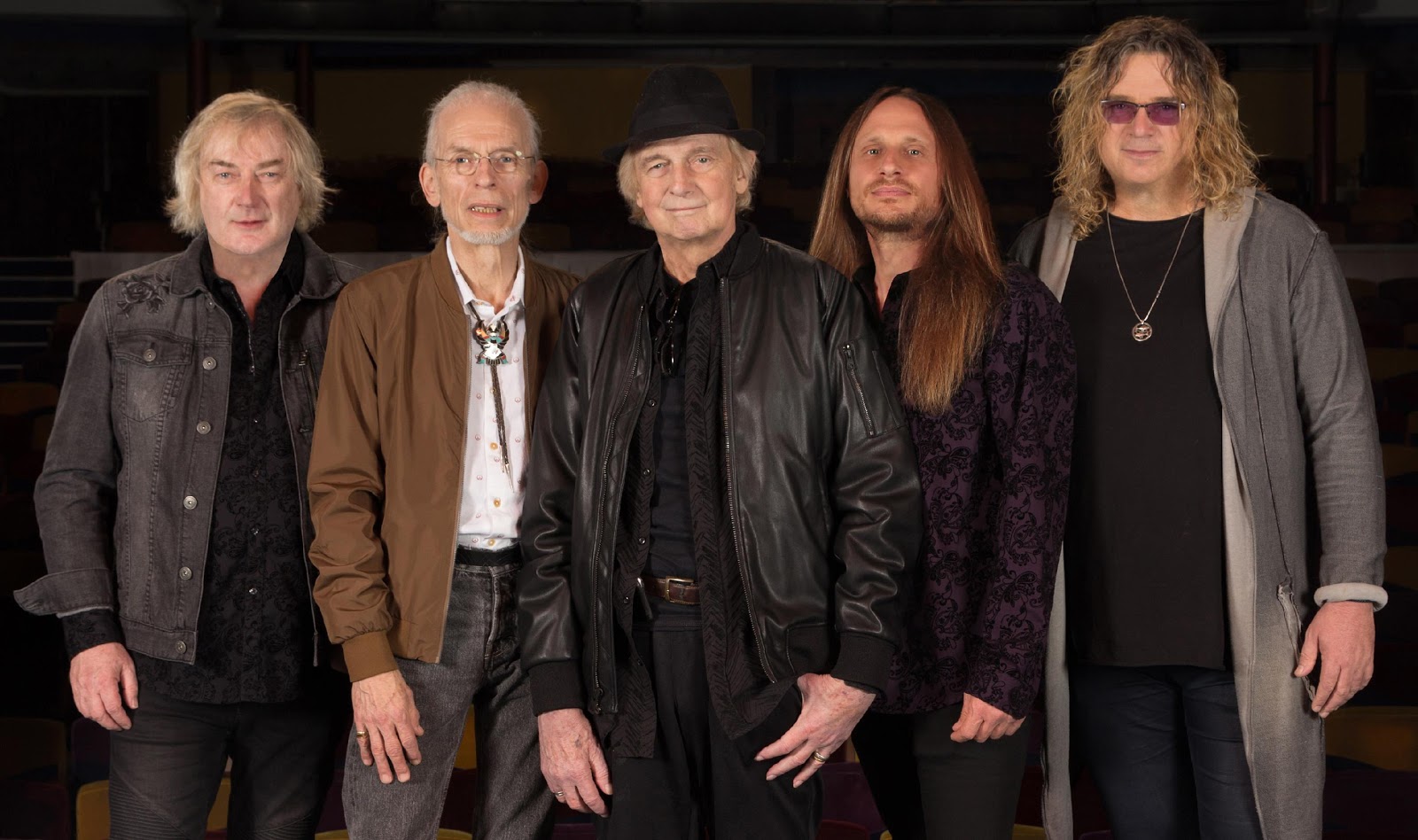 YES, one of the biggest bands in prog rock history and true pioneers of the genre, today (March 26) revealed the dates and details for this summer's 50th Anniversary North American tour titled #YES50: Celebrating 50 Years of YES. Tickets for the 30-plus date outing, which kicks off June 5 and 6 with a two-night engagement at the Arcada Theatre in St. Charles, IL, will go on sale to the public beginning this Friday, March 30 or Saturday, March 31, with select shows going on sale in early April.

More dates to be announced...

"Much has changed since I joined Yes in 1970, but the core elements of the band have remained consistent," shares guitarist Steve Howe. "We want to mark this anniversary with a tour that encompasses some of our best-loved work and revisit a few classic pieces that have been lost for a while. We look forward to sharing the 50th anniversary with the fanbase, playing classic songs that celebrate the broad musical style of Yes."

The cross-country trek will take the 2017 Rock & Roll Hall of Fame inductees to Kansas City, Denver, Los Angeles (June 19 at the Ford Theater), San Jose, Detroit, Cincinnati, Pittsburgh, Boston, Staten Island, Philadelphia, Washington, DC and Orlando, among many other cities, before wrapping July 28 in Atlanta. See below for full list of tour dates and go to www.yesworld.com for ticketing information.