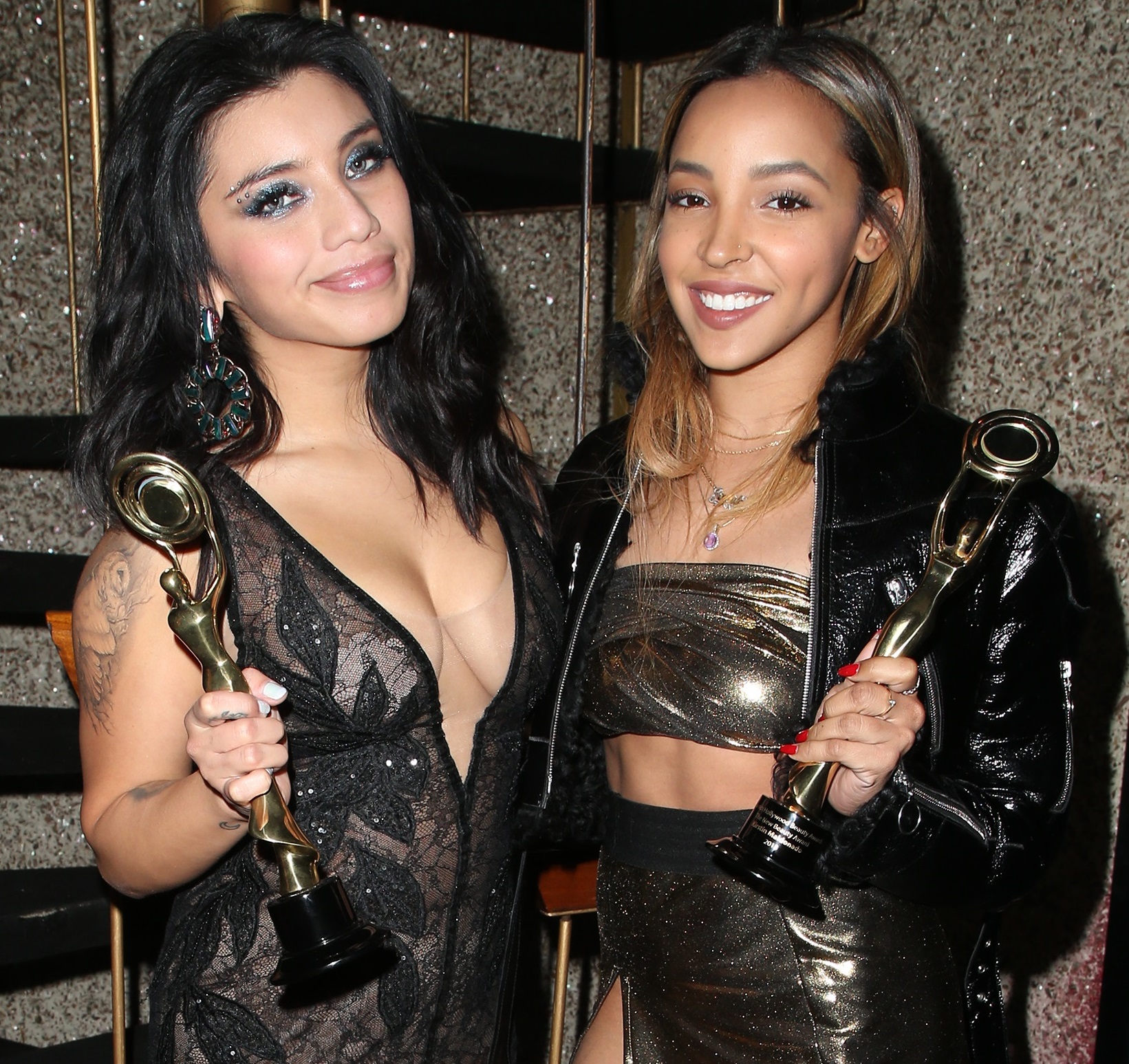 Tinashe and Kirstin Maldonado were honored with the 2018 New Beauty Award at the 4th Hollywood Beauty Awards, presented by LATF USA in February. Rising star actor, Ali Fazal from the Oscar-nominated "Victoria & Abdul" presented to Tinashe, Kirstin and Olivia Holt, as well as the HBA's Timeless Beauty honoree, Jane Seymour. This week, both star singers released new music! How fitting!

From Kirstin Maldonado and her acapella supergroup PENTATONIX:

What started off as a notion for the Texas-born Kirstin Maldonado, Mitch Grassi and Scot Hoying after auditioning for NBC’s “The Sing-Off” in 2011, has turned into quite a career. That tryout ultimately resulted in Kirstin becoming one-fifth of the Acapella mega-group Pentatonix. The three-time GRAMMY® Award-winning group celebrated their self-titled album debuting at #1 on the Billboard 200 chart and becoming an RIAA certified Gold Record. “That’s Christmas To Me” was certified double-platinum, and “A Pentatonix Christmas” certified platinum. The singer/songwriter has recorded 7 studio albums with the group, and with such boundless success, the Hispanic-Italian beauty has now launched her eclectic solo debut EP “L O V E” on RCA Records, releasing her first single, “Break A Little.”

From Tinashe....  the singer has stripped down her chart hitting single "No Drama" for a SONY Lost In Music session. The singer/songwriter, producer and performer slowed down the tempo but kept the heat in the reimagined version of the original which features Offset.

Being a natural beauty, Tinashe began her career as a model, quickly transitioning to an actress starring in her ﬁrst ﬁlm “Cora Unashamed,” in 2000. This led to a role in “The Polar Express” with Tom Hanks and a recurring role on “Two And A Half Men.” With a desire to cultivate her love for music, Tinashe joined an all-female pop group “The Stunners” in 2007, which signed a major label deal and opened for Justin Bieber on his “My World” tour. This only stoked the flame for her to embark on a solo career. 3 Mix-tapes and an RCA Records deal later, Tinashe created her own brand of music described as “progressive R&B,” and scored her very ﬁrst Top 40 hit, with “2 On.” 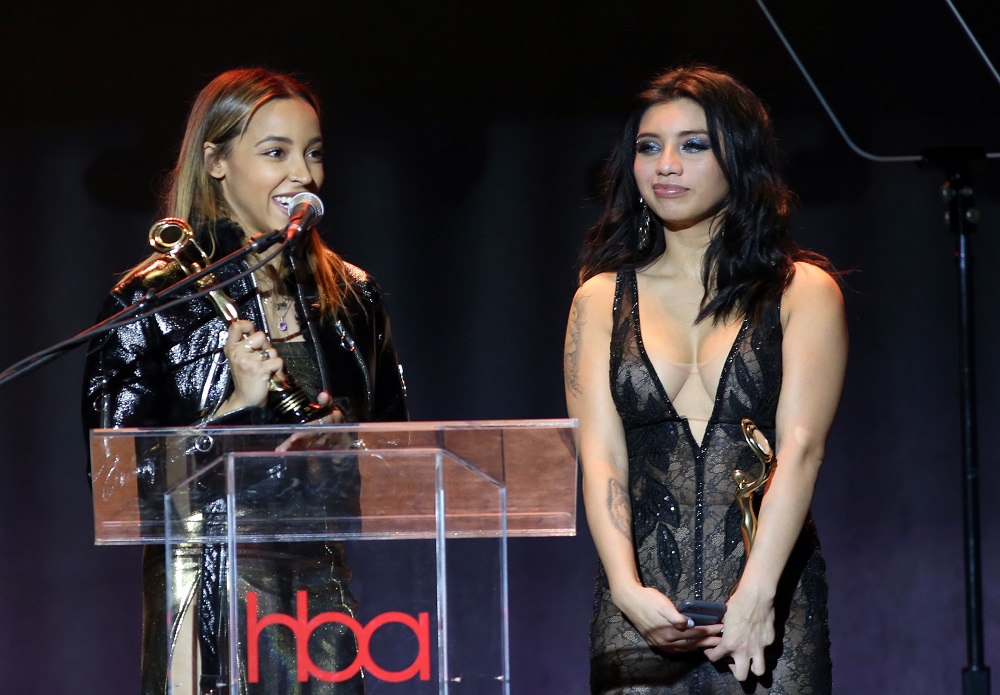 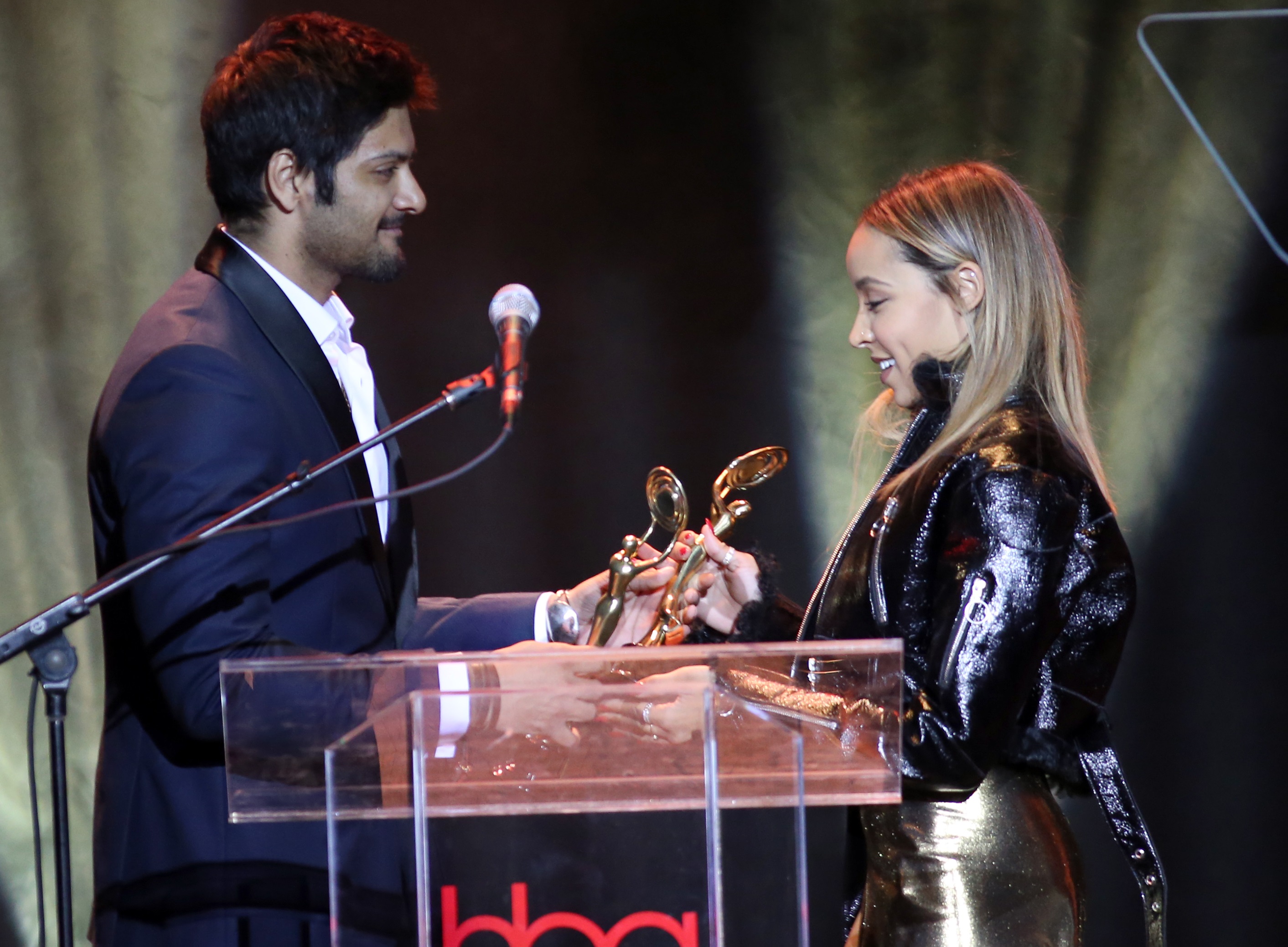