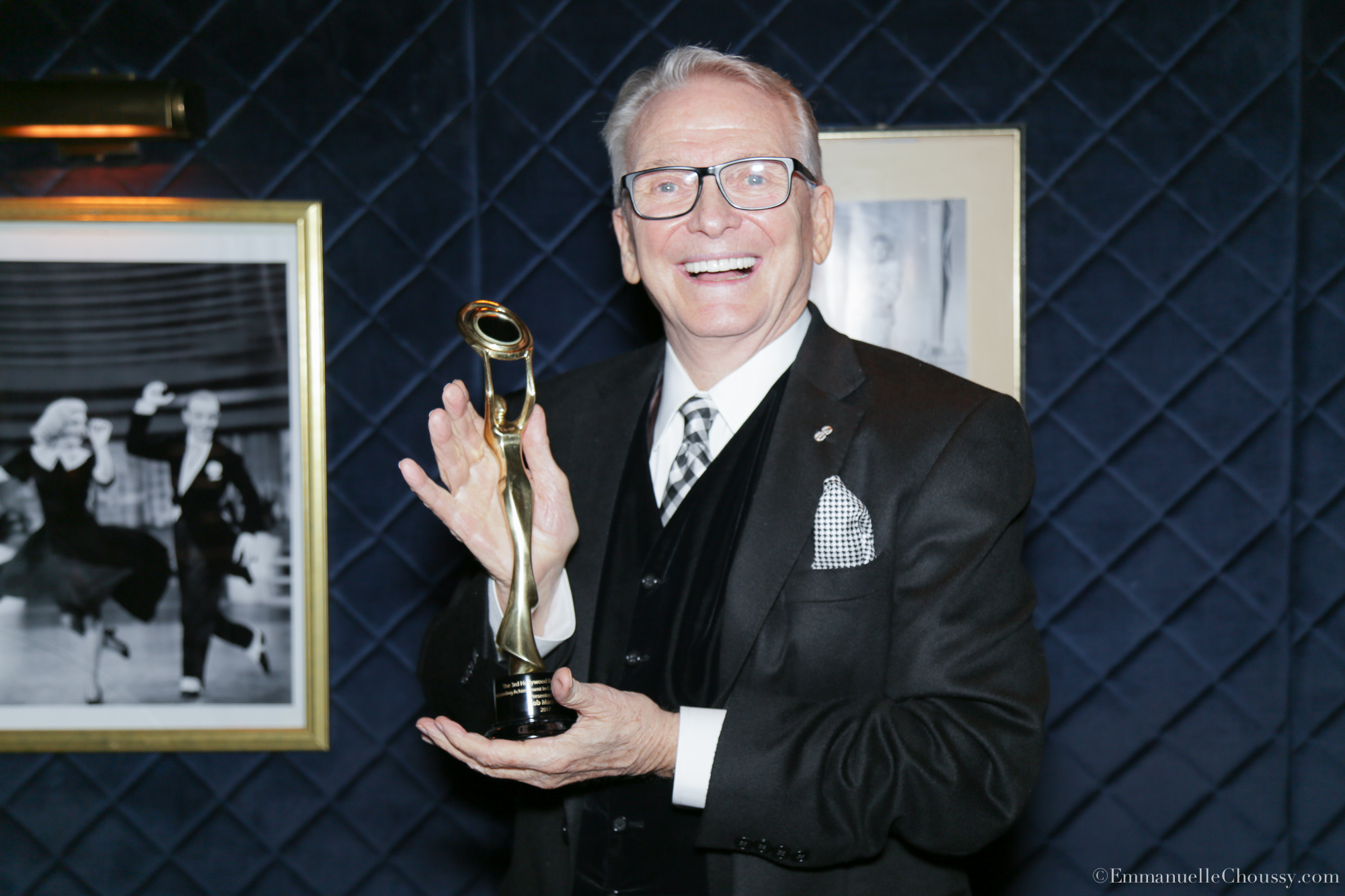 Bob Mackie has designed the attached sketch of the three Chers, each representing Cher at different stages of her life. This is the first costume design from the show.