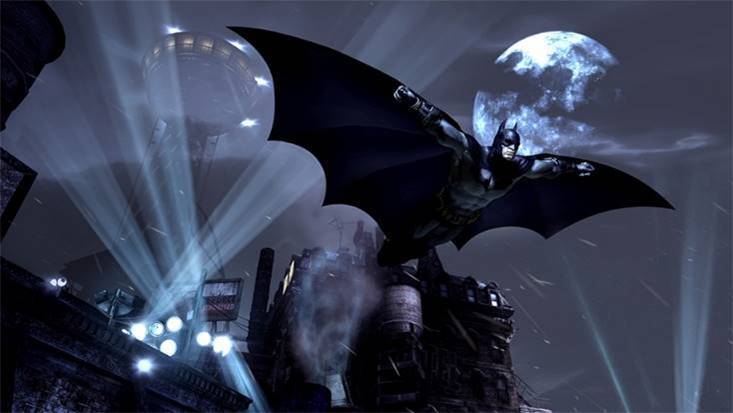 Six new Warner Bros Interactive Entertainment titles to Origin Access are coming your way; marking the first major publisher outside of EA to introduce titles to The Vault. Origin Access members can now play games from the hit Batman™: Arkham series and LEGO® Batman series. In the coming weeks, more games will be joining The Vault including the award-winning indie title, The Witness, and a brand-new game, Out of the Park 19.

The new line-up of games entering The Vault will include:

For players who are not a member of Origin Access, they can try some of these games and the full line-up of titles in The Vault for free during a seven-day trial from now through March 26, 2018. Players can also access discounts on Origin game purchases.