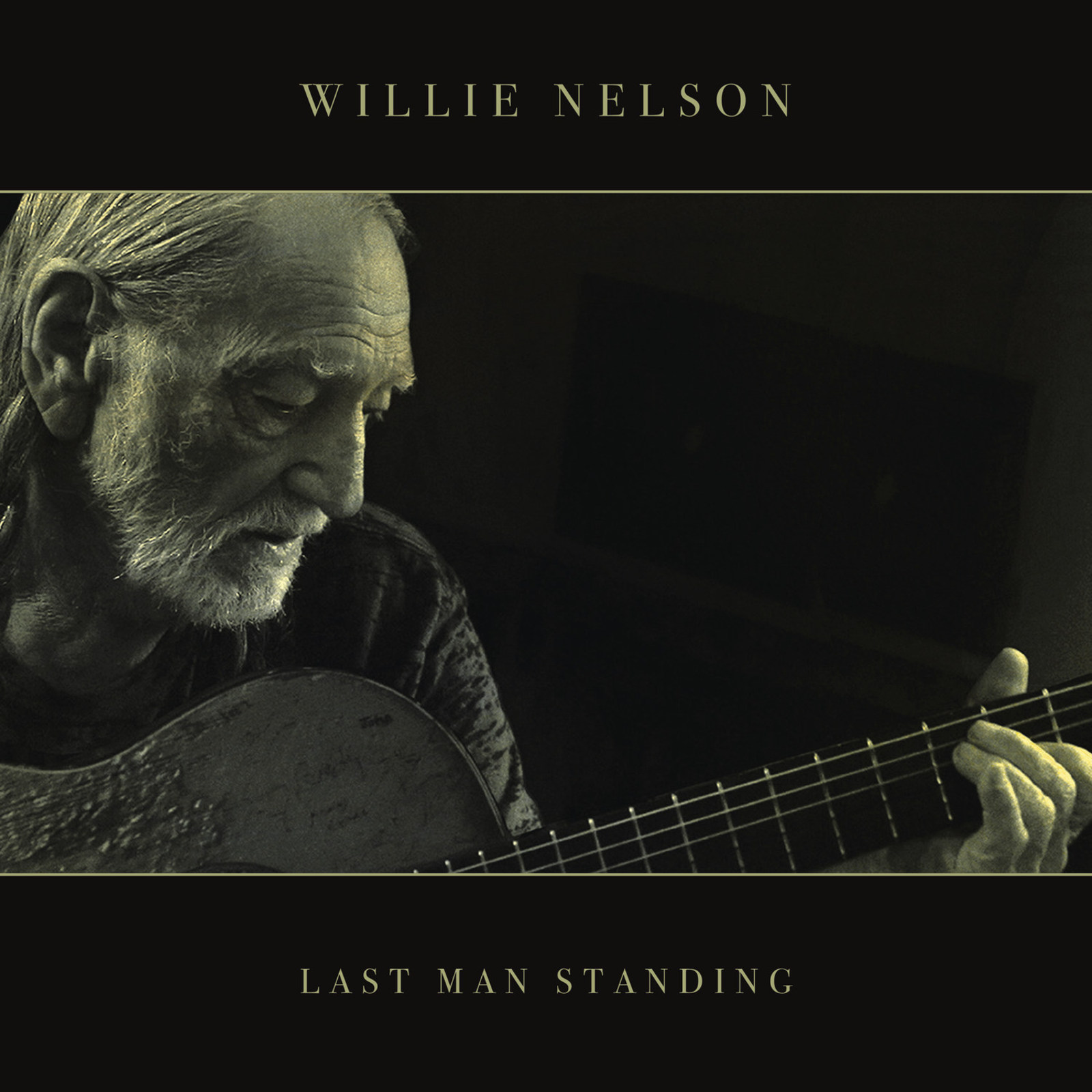 Arriving just in time for Willie's 85th birthday (April 29), Last Man Standing will be available on CD, 12" vinyl LP and digital formats. The first single from the project is the title track from the album "Last Man Standing" and Willie shared a music video capturing the making of the track today. The album is available for pre-order now and the single is available at all digital outlets.

Pre-order the album and listen to the single now at https://WillieNelson.lnk.to/lmsFA!1

Last Man Standing, comprised entirely of songs newly-penned by Willie Nelson (and longtime collaborator and producer Buddy Cannon), is the worthy successor to Willie's God's Problem Child, which showcased seven Nelson-Cannon compositions and debuted at #1 on the Country charts. Willie and Buddy have been working together since 2008 with Cannon producing more than a dozen of Willie's albums.