AWOLNATION is proud to release a re-imagining of “Table For One,” a fan favorite off their 2018 #1 Alternative album HERE COME THE RUNTS. The new version features LA-based artist/producer, Elohim, whose contribution transforms the song into a forlorn duet. 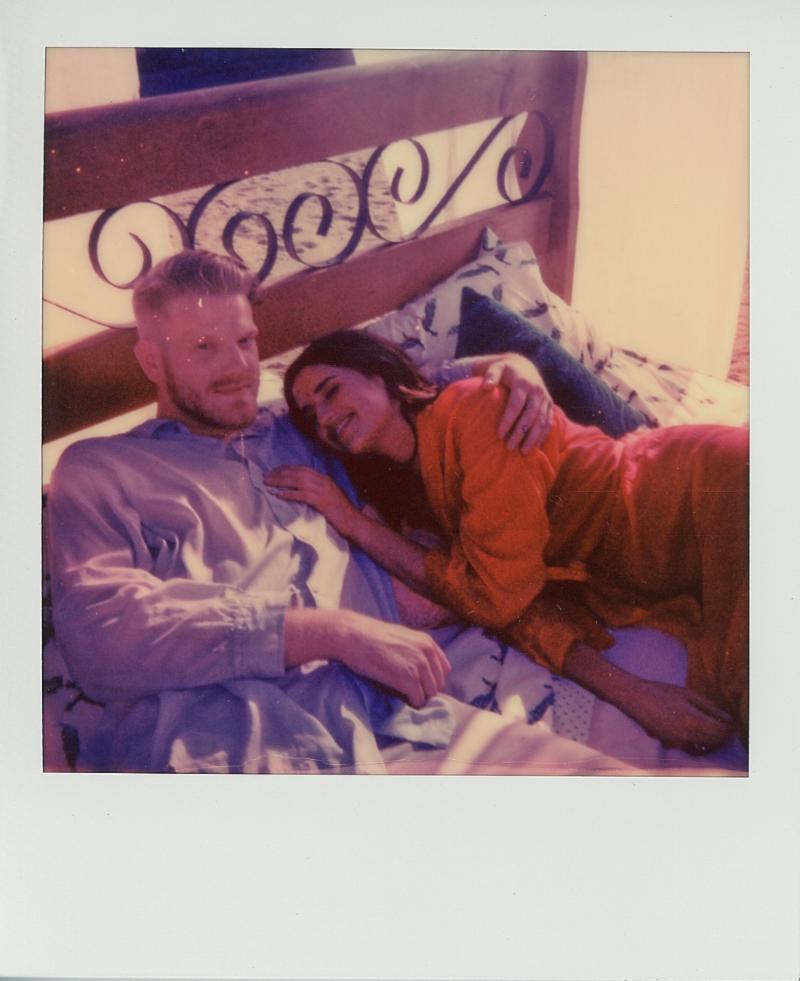 Rozzi shares her new song featuring Scott Hoying (Pentatonix, Superfruit) entitled, "Lose Us" via Small Giant Records. The song comes from her forthcoming debut album, Bad Together, to be released November 16, and is co-written with Hoying and features production by Pretty Sister (Betty Who, JoJo, Nathan Sykes). "Lose Us" is available on all digital DSPs HERE.

GIRLI release the video for her new single ‘Young’ - https://GIRLI.lnk.to/YoungV.
The new video sees London’s most compelling and unapologetic popstar echo the narrative of the new single as GIRLI rides around her hometown, going through the motions of life as a teenager growing up, as strangers tag along for the ride.

GIRLI continues her path towards the pop music she grew up listening to, with ‘Young’ exploring the difficulties of adolescence. Layered synths, nostalgic lyrical observations and a characteristically catchy chorus, ‘Young’ sounds like energetic electro-pop from the future. The single is out now on PMR/Virgin EMI - https://GIRLI.lnk.to/Young

British singer-songwriter Roo Panes releases "Ophelia" (Single Version) from his latest album Quiet Man released through CRC Records in June 2018. In support of Quiet Man, Roo will be touring in the US before European show dates