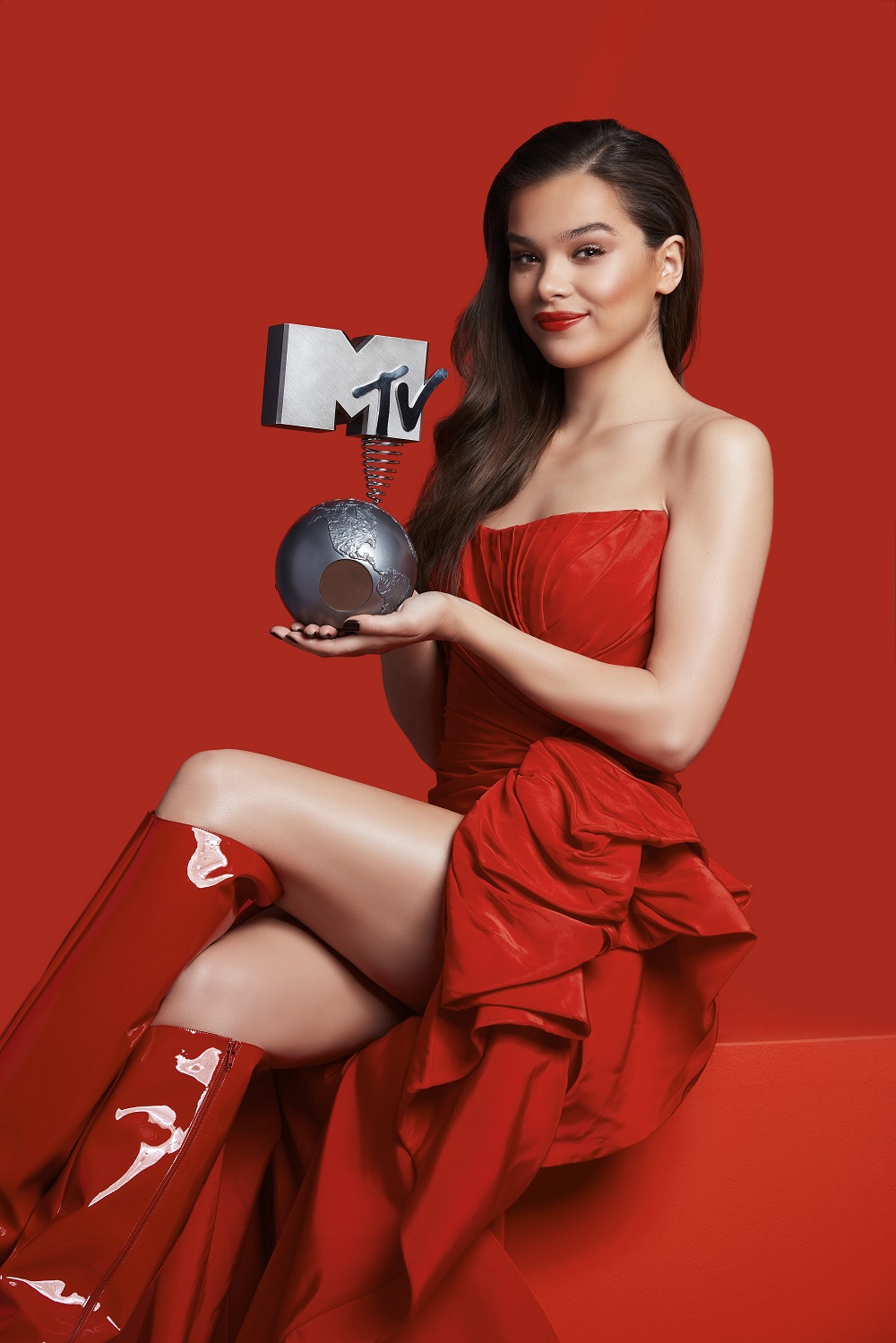 MTV revealed Steinfeld as host this morning through a Facebook Live sketch that broadcasted across its international platforms.

“The EMAs are a show where anything can happen,” said Steinfeld. “I can’t wait to host a night filled with incredible artists, performances, some surprises of my own – let’s do this, Bilbao!”

"Hailee is a true global superstar renowned for her exceptional talent with a career that spans music, film and TV," said Bruce Gillmer, global head of music and talent, Viacom and co-brand head, MTV International. "We are thrilled to have her as host for this year’s MTV EMAs in Bilbao and can’t wait to see her light up the stage with her incredible energy."

Steinfeld most recently took the MTV stage at “Isle of MTV” in Malta where she performed a dynamic set filled with hits, including her double platinum-certified debut single “Love Myself,” double platinum-selling smash “Starving” featuring Zedd, platinum-selling anthem “Most Girls,” and platinum-certified single, “Let Me Go” featuring Florida Georgia Line. In early 2018, she contributed “Capital Letters” to the Fifty Shades Freed Original Soundtrack, and toured with Katy Perry in the U.K. and throughout the U.S. with Charlie Puth.

In addition to her thriving music career, Steinfeld is an Academy® Award-nominated and critically acclaimed leading actress.  In 2016, she starred in “The Edge of Seventeen” in which she snagged two Critics’ Choice Award nominations and a Golden Globe® nomination. Steinfeld most recently starred in 2017’s blockbuster “Pitch Perfect 3.”  Her next leading role will be Paramount's “Bumblebee”—the first spin-off in the newly created “Transformers” universe, which will be in theaters December 21st.  She will also voice the character of “Spider-Gwen” in the animated, big-screen experience “ Spiderman: Into the Spider-Verse” in theaters on December 14th. Hailee is currently in production on the original Apple series in the title role of “Dickinson,” their upcoming half-hour television series about 19th century poet Emily Dickinson.