Chef Adrianne Calvo is revealing to the world her 100 best recipes in The A-List, a two-volume voyage into culinary excellence. Building off of the success of her four previous cookbooks, her latest and greatest publication features starters, desserts, and everything in between. 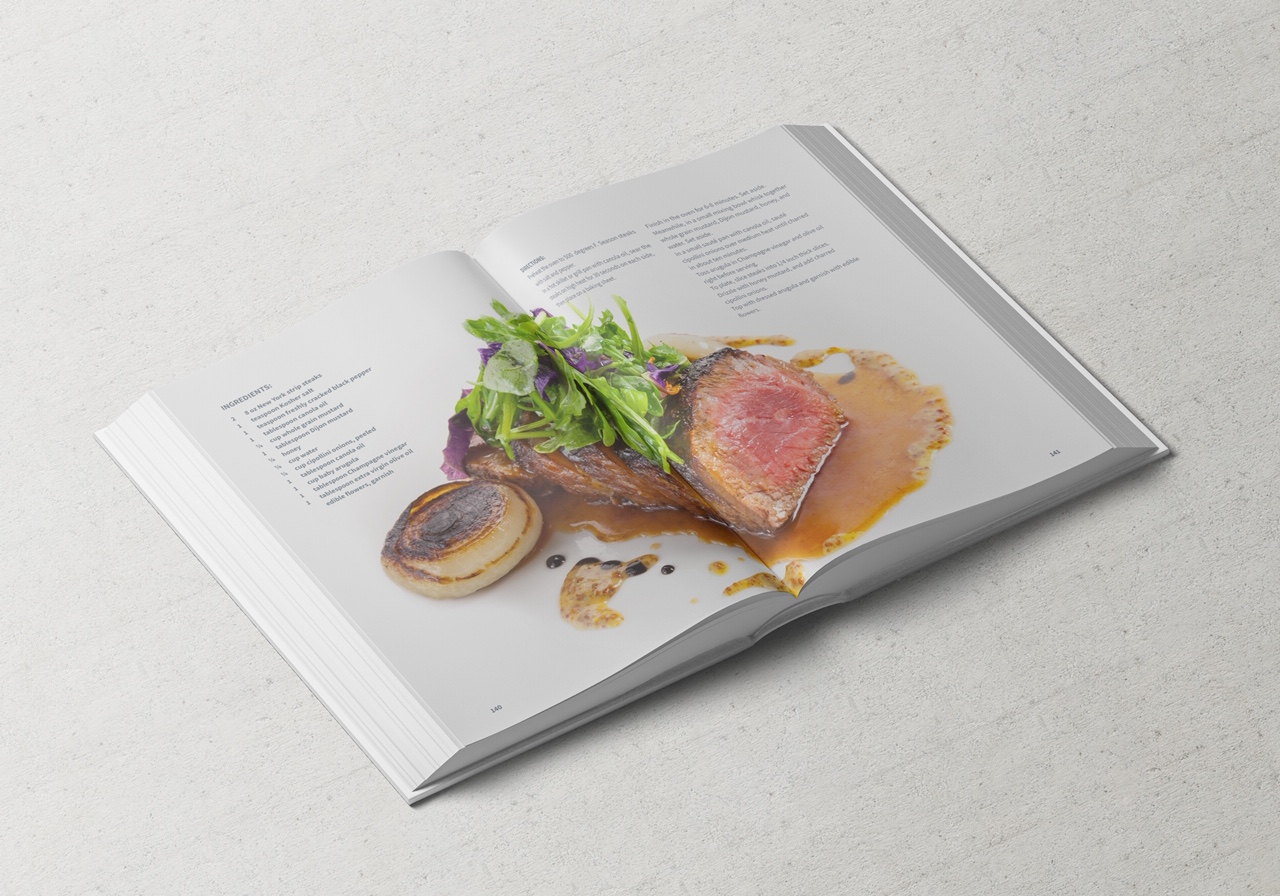 Over the past decade, Chef Adrianne Calvo has established herself as a significant force to be reckoned with in the culinary world. Between her wildly successful restaurant, Chef Adrianne's Vineyard Restaurant and Wine Bar, and her slew of appearances and personal awards, she is starting to hit her stride right as The A-List is set to hit the shelves.

Both volumes of The A-List are filled with options for date nights, parties, or just a casual meal. From her miso drumsticks, to her umami marinated skirt steak, to her blueberry and white chocolate croissant bread pudding, fans of Adrianne's Maximum Flavor style will rejoice at the immense variety in her latest work. Volumes I and II also feature some of Adrianne's "Fundamentals," which are basic tips and tricks to take your cooking résumé to the next level.

There is something for everyone in the whopping 400 pages that encompass both volumes of The A-List. Its mesmerizing photography and sleek design will entice you in the beginning, but the clear and concise recipes will get you hooked on Maximum Flavor once you crack open The A-List. Chef Adrianne herself is incredibly excited for the release of her newest cookbook. As she puts it...

"The A-List has been a tremendous accomplishment for me and my team. I have been in this business for over a decade now, and I am ecstatic to be able to show the world some of the best recipes I have come across and created over the years. I hope all of my fans love the design and all-natural photos in these two books, but most importantly, the food!"

Available in paperback, hard cover, and as an e-book!