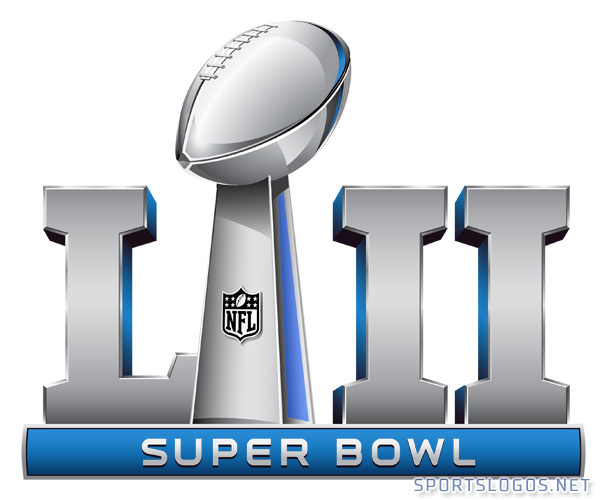 Well, after the New England Patriots got another helpful boost from the referee crew in their 24-20 win over the Jacksonville Jaguars, football fans are stuck with another Patriots trip to the Super Bowl. Joining them for the first time in 13 years; the Philadelphia Eagles who skunked the Minnesota Vikings 38-7. This is a repeat of Super Bowl XXXIX (39), in 2005. This will be the Patriots record-setting 10th appearance in the Super Bowl. Super Bowl 52 (LII) will take place on February 4, 2018 at the U.S. Bank Stadium in Minneapolis, MN. The game will be broadcast on NBC.