NFL Commissioner ROGER GOODELL announced that the NFL will salute 15 recipients of the Medal of Honor – the United States' most prestigious military decoration – at Super Bowl LII on Sunday, Feb. 4 at U.S. Bank Stadium. 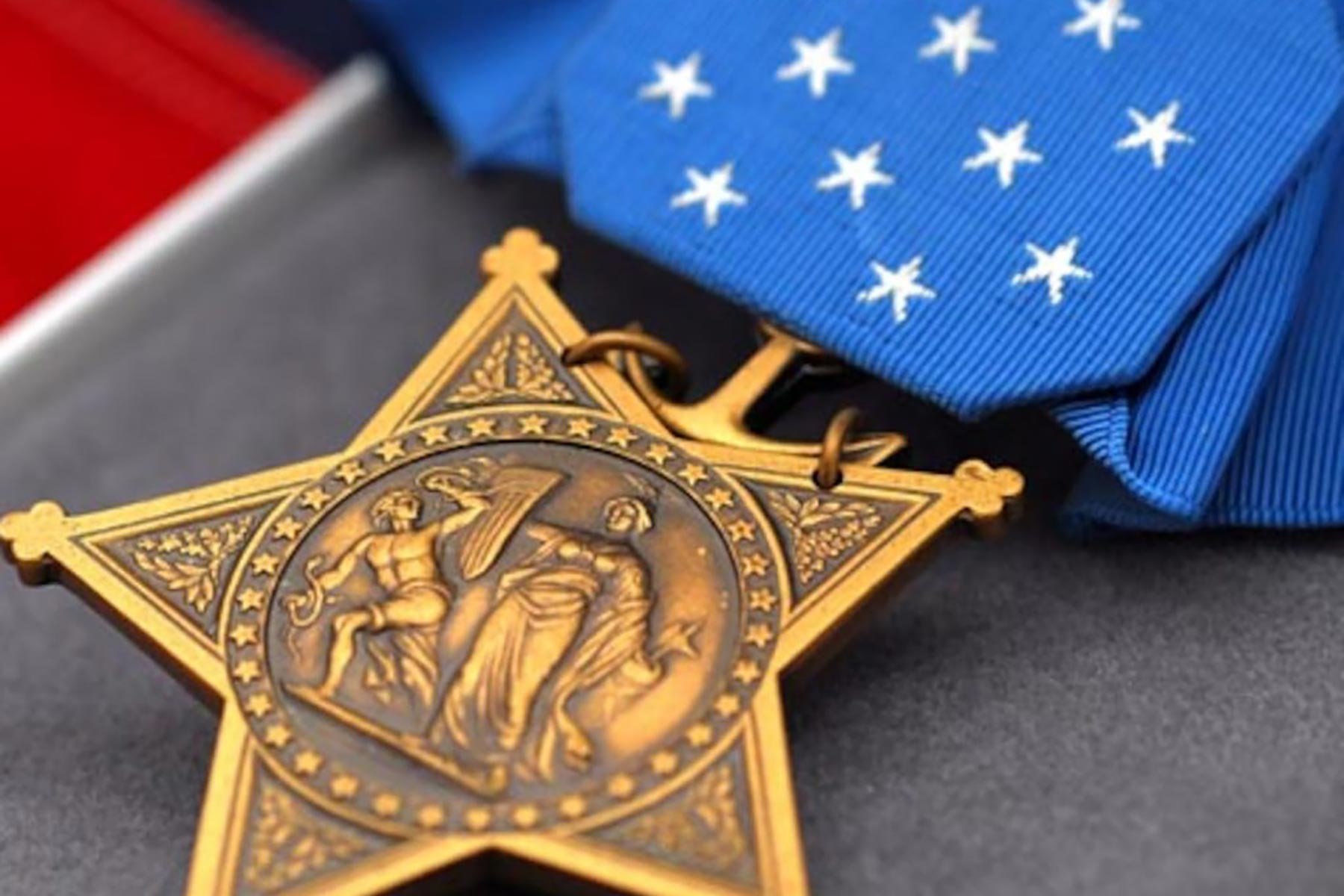 The 15 recipients will participate in the official on-field Coin Toss ceremony before the Eagles-Patriots game. World War II veteran HERSHEL WOODROW "WOODY" WILLIAMS, who received the Medal of Honor for his heroism during the Battle of Iwo Jima, will flip the coin, surrounded by the group of recipients. Last year's coin toss at Super Bowl LI in Houston was performed by former President GEORGE H.W. BUSH and former first lady BARBARA BUSH.

The NFL and U.S. military have more than 40 years of shared history at the Super Bowl. From flyovers, to special presentations of the Color Guard, to military performances during pregame festivities, the NFL's unwavering support of veterans, active duty service members and their families is deeply embedded as a Super Bowl tradition. Super Bowl LII will also feature a flyover by the United States Air Force Heritage Flight.

Below is the list of the 15 Medal of Honor recipients participating in the coin toss:

The Medal of Honor is the highest award for valor in action against an enemy force which can be bestowed upon an individual serving in the Armed Services of the United States. The Congressional Medal of Honor Society had three recipients connected to the NFL.