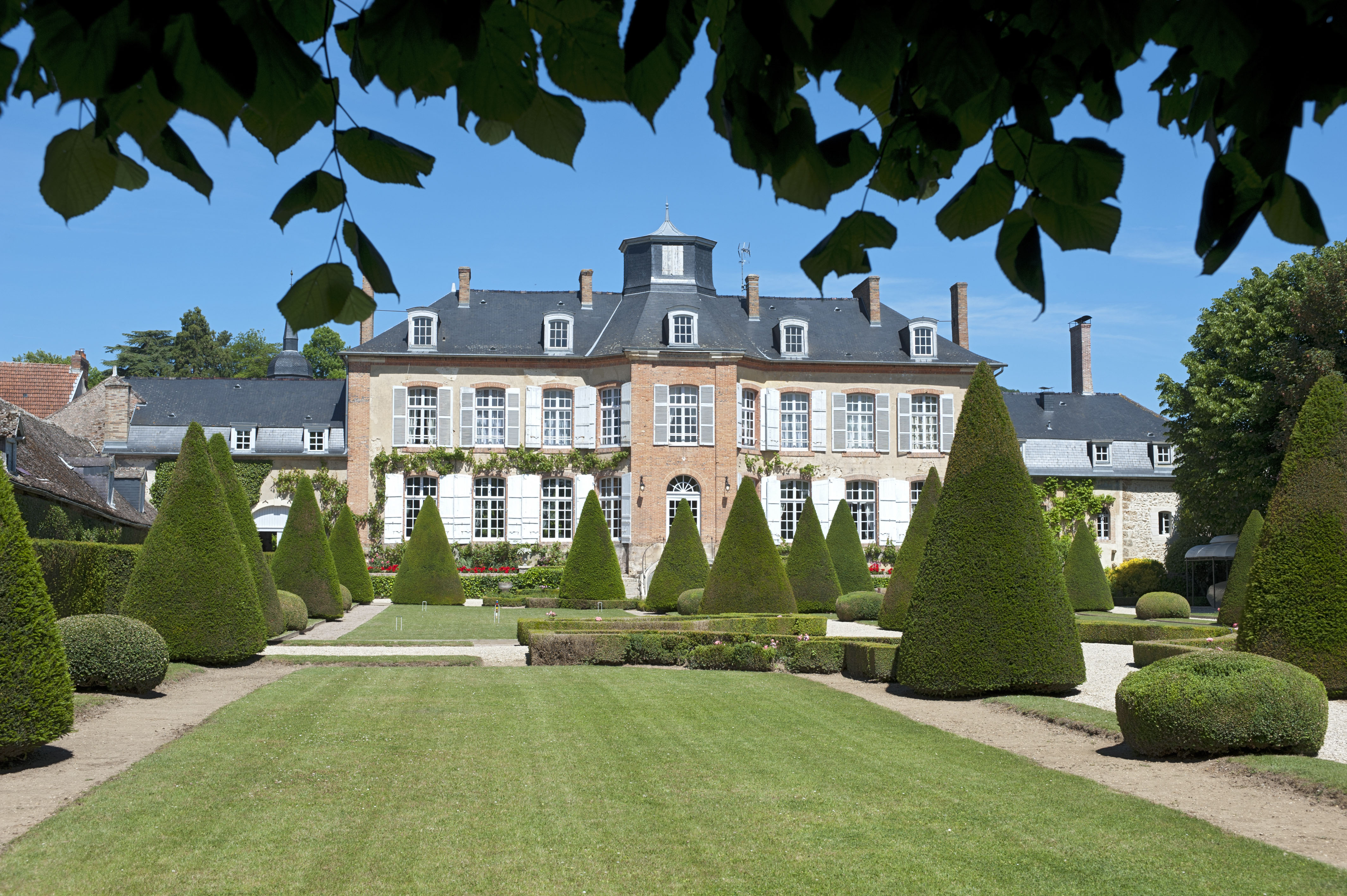 Native from Lorraine, the Henriot family relocated in Reims in Champagne in 1640. At the time the Henriot’s were doing business in textile and wine. It was in 1791 that Nicolas Henriot purchased the “Hotel des Douanes,” as well as the “Royal Farms” which had been built by the architect Legendre for King Louis XV. It is in 1794, after marrying Apolline Godinot, that both decided to get involved in viniculture.

It was in 1808, under Apolline Henriot, that Champagne Henriot was officially founded. She was the niece of the very famous Abbé Godinot, an erudite man who contributed to improvements in viticulture and the making of the Champagne wine. The Champagne wines became a huge success with royalty and it was only natural that Champagne Henriot became the favorite. At First at the Dutch court, then in Austria and Hungary with the Hapsburgs. It was Apolline, an enterprising woman of great character, which sold her wines both in France and abroad. Faithful to a tradition established for more than eight generations, the family works relentlessly to achieve one sole ambition - to maintain the Maison’s prestigious name. 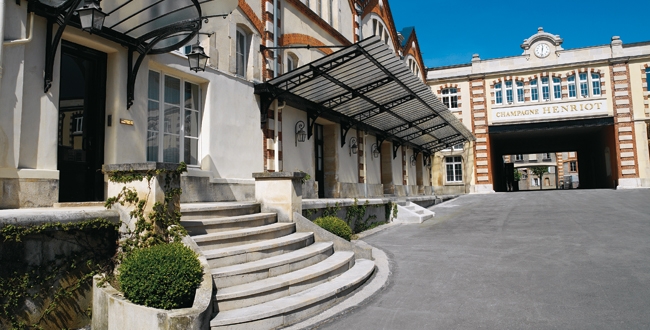 The Henriot Family has retained direct cultivation of roughly 35 hectares (87 acres). Their parcels are scattered among the Vallée de la Marne (Mareuil and Ay, a Grand Cru); la Montagne de Reims (Avenay, a Premier Cru); and the Côte des Blancs (Epernay, notably le Clos l’Abbé, and Chouilly, a Premier Cru). These vineyards supply fifteen to twenty percent of its needs. To supply the rest, the house depends primarily on growers who share its standards of quality. The house is fortunate to have access to Grands and Premier Crus, particularly in the Côte des Blancs, stronghold of the chardonnay variety which dominates in its blends: Avize, Oger, Cramant, Vertus and others. Pinot noir is selected principally from crus on the northern slope of the Montagne de Reims, such as Verzy, Verzenay and Val d’Or. 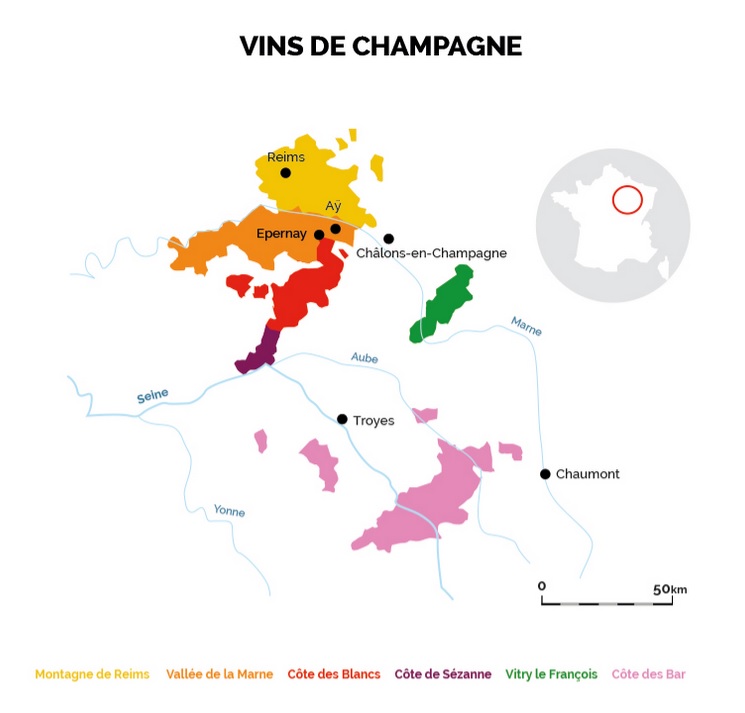 Here are two Champagne Henriot’s that I recently tasted and that were very good. 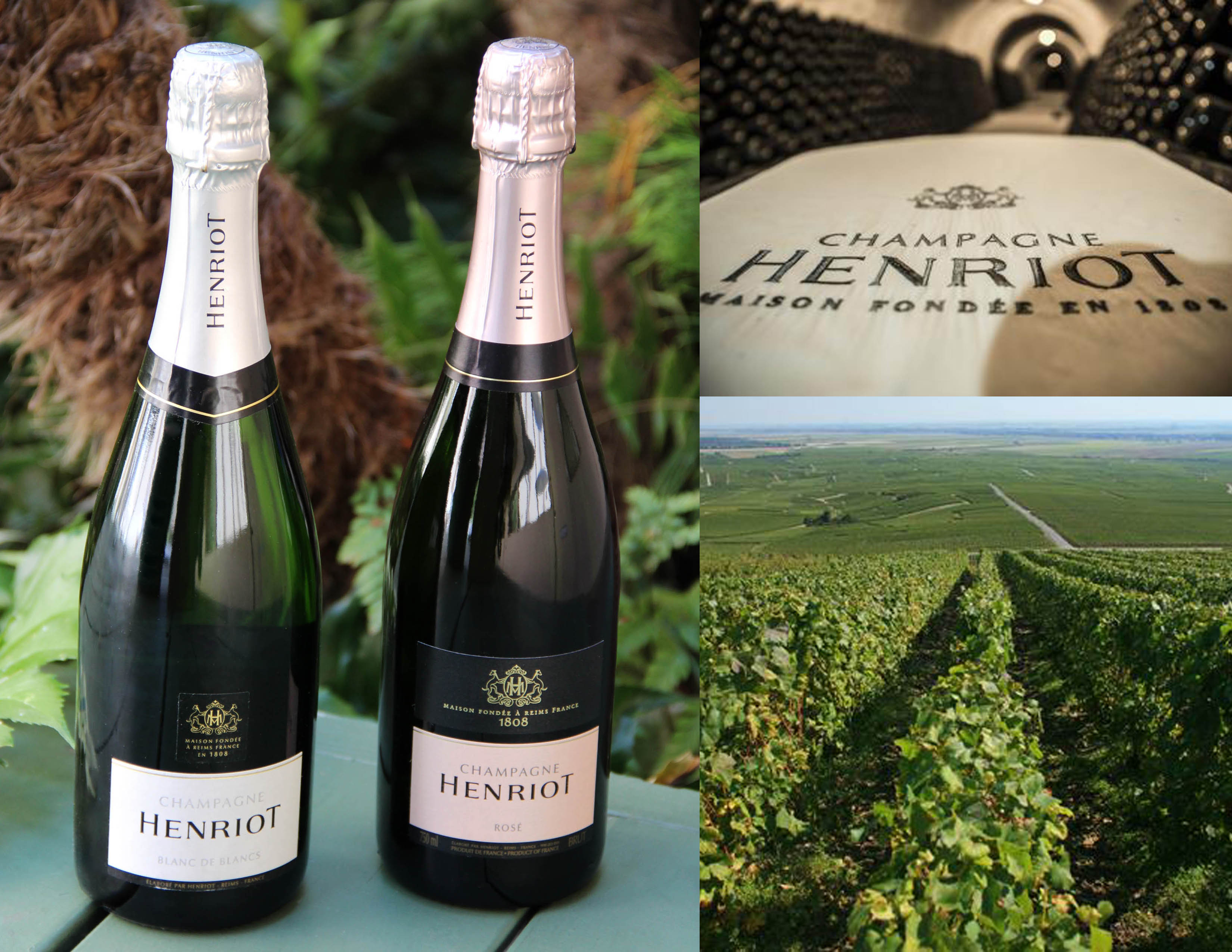 Blanc de Blancs is an assemblage of Chardonnay grapes mainly from the Côte des Blancs and village crus: Mesnil sur Oger, Avize, Chouilly, Vertus, Montgueux, Trépail, Epernay and the Vitry region. The assemblage is made up of 30% reserve wines from a number of different vintages. The percentage may vary following the year. A pale gold color with slight green highlights, it has fine abundant bubbles. Pure, concentrated and expressive, it has floral notes of honeysuckle, orange flower, as well as fruity notes of lemon, dried apricot, almond, followed by a hint of spicy notes. A powerful champagne with aromas of lightly toasted brioche with a clean finish.

* The percentage of reserve wines may vary from one year to another.

L. A. Glam
Fragrance Spotlight: For Her From Ralph Lauren & Harmonist