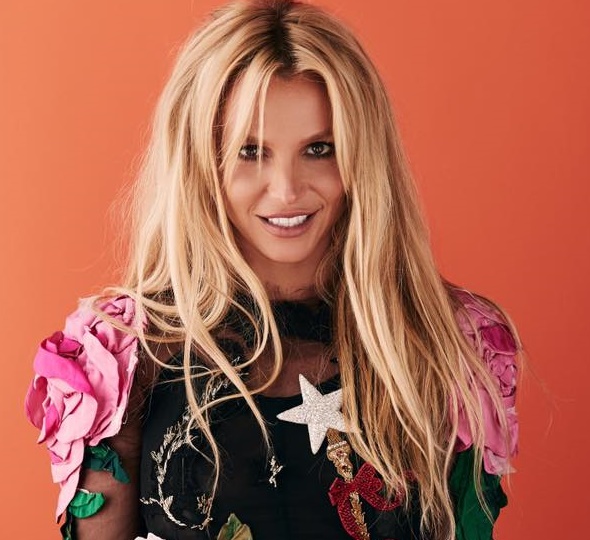 As she prepares to return for another run of her headlining residency show, legendary pop icon Britney Spears has announced her partnership with Louisiana School Boards Association, where $1 of every ticket purchased to “Britney: Piece of Me” at The AXIS at PlanetHollywoodResort&Casino will be donated to public schools in Louisiana. As of August 2017, over $65,000 has been donated to the LSBA as part of Britney’s partnership with the organization.

“I am so proud to be able to give back to my home state and help the Louisiana School Boards Association,” said Britney. “I can’t wait to see all my amazing fans when I return to Vegas for my last run of shows this year!”

Formed in 1938, the Louisiana School Boards Association (LSBA) is a non-profit service organization representing local school board members in 69 local systems. The association interfaces with other state, regional, and national organizations having the common goal of improving student performances. A federation of the public school boards of Louisiana, the LSBA has developed into one of the most active and effective educational organizations in the State.

"We are thrilled Britney Spears has chosen to partner with an inspiring educational organization in Louisiana where we also have multiple casino properties,” said Dan Real, Caesars Entertainment’s regional president – south. “We feel privileged and honored to have Britney supporting our communities in both Louisiana and in Las Vegas with Caesars Entertainment."

Earlier this year, Britney Spears announced final show dates of her record-breaking Las Vegas residency, “Britney: Piece of Me.” The international superstar will return to TheAXIS at Planet Hollywood Resort & Casino for her final performances September 3 through December 31, 2017. As the first contemporary superstar resident in the city, Britney pioneered the groundbreaking paradigm shift and revitalized the modern era of entertainment in Las Vegas. Since opening December 27, 2013, “Britney: Piece of Me” has received rave reviews from both critics and fans alike, with the show being voted the “Best Overall Show” and “Best Bachelorette Party” by readers of the Las Vegas Review-Journal in 2015 and “Best Resident Performer” in 2016. The record-setting show is sold out on a regular basis and as of January 2017, the show has grossed over $100 million in ticket sales. The wildly popular show has also drawn the attention of some of Hollywood’s biggest names, such as Beyoncé, Jay Z, Lady Gaga, Anna Kendrick, Nick Jonas, Miley Cyrus, Kirsten Dunst, Chloë Grace Moretz, Calvin Harris and Steven Tyler.

Over 700,000 fans have experienced “Britney: Piece of Me” since it opened in The AXIS, which was designed exclusively for Britney’s show. With a nod to the growing importance of nightlife to the Las Vegas visitor experience, The AXIS is the city’s first true nexus of nightlife and live entertainment both in its design and service model. The recent theater redesign features an innovative dance floor and VIP table seating concept that allows guests nightclub-style service in a theater setting.  As the show has evolved through the years, its status as one of the hottest tickets in Las Vegas has been a constant.

Tickets for the following previously-announced performances are also on sale now:

FYI
Over 100 Applebee's & Several IHOP Locations Will Close Their Doors